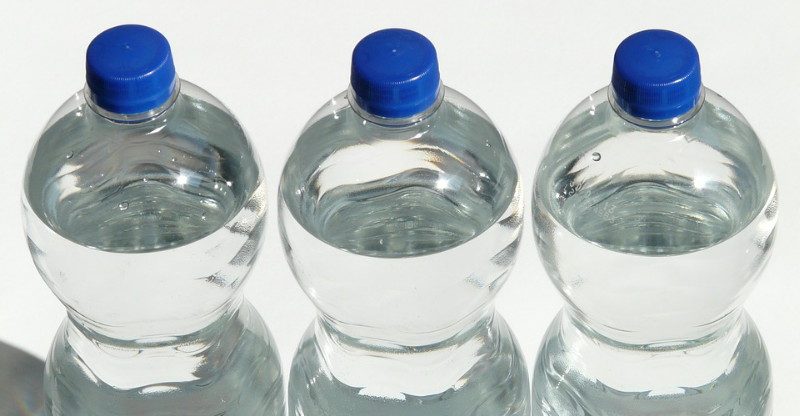 Plasticizers are additives to other substances to increase the flexibility or decrease the viscosity of a material. They are also known as man-made pollutants. Much debate has been going on in recent years concerning plasticizer toxicity to humans, despite research finding phthalate and Bisphenol A (BPA) plasticizers easily enter the human body and metabolize, causing serious biological effects linked to developmental disorders in children, and substantial investigations found these pollutants to be of insult to various organs, including the reproductive system, pulmonary, central nervous system, immune system and liver. Toxic reactions are also reported involving inflammation, mitochondria, and carcinogenicity.

Bisphenol A, or BPA, is an industrial chemical that has been used to make certain polycarbonate plastics and epoxy resins since the 1960s. The CDC found detectable levels of BPA in 93% of the Americans it tested, according to a 2012 BPA factsheet. Accumulating evidence indicates BPA has detrimental effects on developing children and infants, linking low doses of the chemical to chronic diseases including cancer, impaired immune function, early onset of puberty, obesity, diabetes and hyperactivity. Products containing BPA include food and beverage storage containers, food cans, bottle tops, and water supply lines. Some dental sealants and composites may also contain BPA. As the FDA sluggishly delays on BPA studies, only banning BPA from infant formula packaging in 2013, scientists and health organizations who know BPA’s dangerous effects on the brain suggest using BPA-free alternative products, asking consumers to cut back on cans and to avoid putting BPA products in the microwave or dishwasher.

Neurological Effects of Bisphenol A and its Analogues

“Accumulating evidence indicates that BPA has detrimental effects on neurological development. Other bisphenol analogues, used as substitutes for BPA, are also suspected of having a broad range of biological actions.” “Concerns over adverse effects of BPA and its analogues are warranted given the unique vulnerability of the developing fetus and neonate.”

Phthalates make up 90% of the plasticizer market, used in hundreds of products in homes, hospitals, cars, and business: from plastic wrap to cosmetics. In 2017 the EU recognized four phthalates as human endocrine disruptors, and is moving to ban the substances, including benzyl butyl phthalate (BBP). The U.S. Consumer Product Safety Commission has banned phthalates in certain children’s toys and childcare products since 2017, with special restrictions on toys that can be placed in a child’s mouth. A CDC study found most Americans, and especially females, have phthalates in their urine. Mounting studies have found exposures to phthalates from air, skin, and food have led to hormone disruption and are linked to a long list of adverse health outcomes, ranging from infertility to certain cancers.

This cross-sectional study found evidence that certain phthalates are associated with increased odds of attention deficit disorder and learning disabilities.