Chairman of the Board

Robert F. Kennedy, Jr.  Founder of Waterkeeper Alliance, serves as Founder, Chairman of the Board, and Chief Legal Counsel for Children’s Health Defense, and as counsel to Morgan & Morgan, a nationwide personal injury practice.

Mr. Kennedy is an esteemed author, with a long list of published books including the New York Times’ bestseller, “Crimes Against Nature.” Mr. Kennedy was named one of Time magazine’s “Heroes for the Planet” for his success helping Riverkeeper lead the fight to restore the Hudson River. His reputation as a resolute defender of the environment and children’s health stems from a litany of successful legal actions. He received recognition for his role in the landmark victory against Monsanto last year, as well as in the DuPont Case that inspired the movie “Dark Waters” (2019).

As President & General Counsel of Children’s Health Defense, Mary Holland has been involved in the vaccine choice and health freedom movement for more than two decades. “Once I learned about the extreme liability protection that industry and healthcare providers enjoy and the suppression of accurate science and information about vaccine risk and injury, I understood the need for immediate, radical systemic change. I’ve been devoted to that change ever since.”

Like CHD, Holland seeks to end the epidemic of chronic childhood diseases, hold those responsible accountable, and create safeguards so that these epidemics never happen again. Through its education, advocacy, litigation and research, CHD challenges federal and state governments, pharmaceutical companies, corporations and corrupt regulatory agencies to end the practices that are harming children’s health. In the age of COVID, CHD’s mission to protect health, and especially infants’ and children’s health, has never been more important.

Before joining CHD’s staff in fall 2019, Holland directed the Graduate Lawyering Program at the NYU School of Law for 15 years and lectured at the Columbia Law School on international human rights advocacy. She frequently testified in state legislatures around the country to retain or expand religious, medical and philosophical exemptions to vaccine mandates. Holland has co-authored two books on vaccines, Vaccine Epidemic and The HPV Vaccine on Trial: Seeking Justice for a Generation Betrayed and many articles about vaccine law and policy. 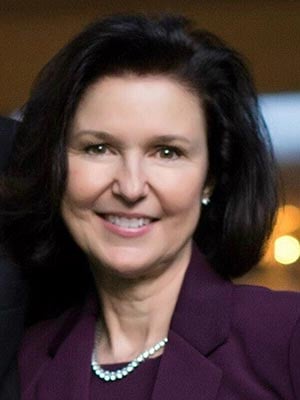 Laura Bono has a journalism and marketing background. Since her son regressed after his vaccinations in the early 1990’s, and was subsequently diagnosed with heavy-metal toxicity and autism, Laura has advocated for services, biomedical treatments, and civil rights for autistic children/vaccine injured in Congress, NIH, CDC, HHS and other governmental agencies. Laura is a co-founder and Chairman Emeritus of the National Autism Association and was on the Board of Directors for SafeMinds from 2005-2015. Laura is currently a member of the National Institute of Environmental Health Sciences (NIEHS) Public Interest Partners.

She served as a planning committee member and was a speaker for the 2007 Institute of Medicine (IOM) Workshop, “Autism and the Environment: Challenges and Opportunities for Research.” She also served as a Community Advisory Board Member for the NIEHS Early Autism Risk Longitudinal Investigation (EARLI) Study, the National Institutes of Mental Health (NIMH) “Study of Health Outcomes in Children with Autism and their Families,” and a collaborative study on Wandering by Johns Hopkins, NIH and autism groups. Laura helped to plan and execute the 2005 SafeMinds/National Autism Association/NIEHS collaborative workshop, “Environmental Factors in Neurodevelopmental Disorders,” served as a panel member in the NIH Interagency Autism Coordinating Committee (IACC) workshop, “Identifying Priorities for Autism Spectrum Disorders Research on Risk Factors” and has been a contributing columnist to Autism File Magazine. Laura was instrumental in the passage of the Combating Autism Act, working to increase National Institute for Health (NIH) funding for the environmental triggers of autism, specifically autism/mercury research.

She has been interviewed by numerous magazines newspapers, appeared on the NBC Nightly News, CBS News, The Today Show, and provided background research to NBC Dateline, Meet the Press, Congress and independent documentaries. Her advocacy has also included planning press conferences and rallies to focus media attention on the link between vaccines and autism in children. Along with other directors of SafeMinds, her son’s autism story and Laura’s advocacy was chronicled in the book, Evidence of Harm: Mercury in Vaccines and the Autism Epidemic. 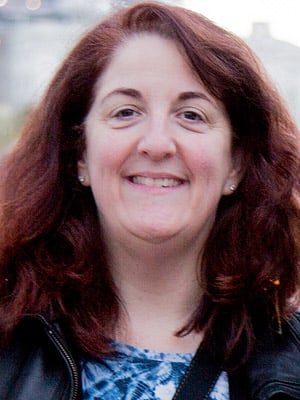 Heidi Kidd has over 30 years of accounting experience, mostly in a Corporate Retail environment as well as ten years of Accounting and Tax Prep for a Non Profit Organization.

She was one of the parents involved with passage of the New Jersey Infantile Autism Biomedical Research Act passed in New Jersey. Heidi helped craft the original draft of the first federal autism legislation, the Children’s Health Act of 2000. Heidi was a co-author on “Autism: A Novel Form of Mercury Toxicity,” a landmark paper linking the symptoms of autism with excessive exposure to mercury and was published in Neurotoxicology, Medical Hypothesis, Molecular Psychiatry, Mothering Magazine and Autism-Asperger’s Digest. She served as president of the Cure Autism Now New Jersey chapter for two years and co-chaired the first New Jersey/New York Walk Now event, which raised more than $300,000. Heidi is a founding board member of SafeMinds and is very involved in the public policy arena. She has one child, Andrew, who has autism. 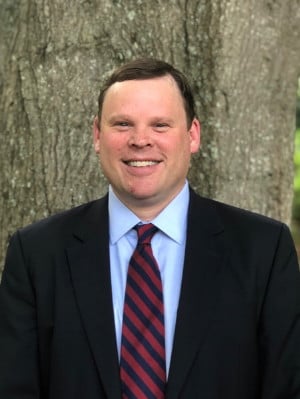 Rolf is the Senior Staff Attorney for CHD. He graduated from the University of Tennessee and also attended St. John’s College in Oxford, England. He received his Juris Doctorate degree from the University of Memphis and has been actively engaged in the practice of law since 1995. He has been admitted to practice law in multiple courts, including the Supreme Court of the United States.

Before joining CHD, he was an Assistant District Attorney General for the State of Tennessee. As a criminal prosecutor for over 14 years, Rolf gained extensive jury trial experience while prosecuting almost every criminal offense from minor misdemeanor offenses to the most serious violent felonies including first degree murder.

Since 2003, Rolf has fought for the rights of vaccine injured children. His son’s case Hazlehurst v. H.H.S. was the second test case in the Omnibus Autism Proceeding under the National Childhood Vaccine Injury Compensation Program. He intends to devote the remainder of his life to bringing the truth to light regarding the catastrophic injuries and injustices caused by the National Childhood Vaccine Injury Compensation Act of 1986.

He is also an avid outdoorsman, who has hiked and climbed 21 mountains with peaks over 14,000 feet. 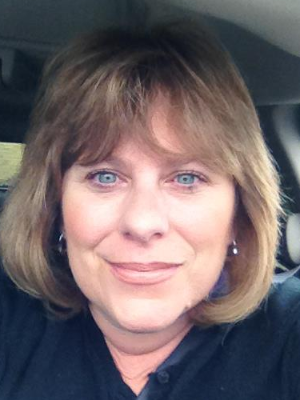 Karen has been involved in children’s advocacy since 2005. Karen served on the board of the National Autism Association and the Foundation for Autism Information and Research. She later took on the role of Chapter Development Director for the N.A.A., where she grew the organization by expanding their base of local support groups in many states across the U.S. She was the Executive Director for the Autism Society of Illinois, as well as a consultant on the development of supportive housing and transitional programming for young adults with developmental disabilities. Karen has also been a contributor to Autism File Magazine. She holds a degree in Economics from the University of Illinois at Urbana-Champaign. 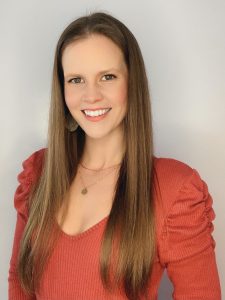 Kari Bundy is a writer, speaker, activist, and biodynamic farmer. After the death of her 4-month-old son, Mason, following his routine vaccinations, Kari set off in search of answers, and discovered the toxic load that plagues our children in almost every area.

Since her son’s death in 2011, Kari has made it her mission to empower and educate parents, as well as legislators, to help them understand how to make healthy choices for their families and constituents. With a background in Journalism and Public Relations, Kari loves to use social media to teach what she knows, and is knowledgeable in the areas of holistic nutrition, aromatherapy, herbal remedies, environmental toxins, and natural child birth.

Kari lives in Noblesville, Indiana with her husband, Bryce, and her four children, ages 2 to 15. She has been a speaker at numerous events including the Children’s March for Humanity, The VIE Event 2019, Autism One, and the March Against Monsanto. She formerly worked in Public Relations for Jenny McCarthy’s autism organization, Generation Rescue. Her son’s story is also featured in the film VAXXED II: The People’s Truth.