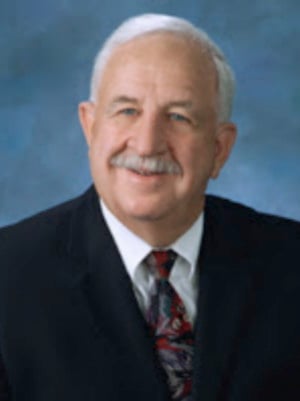 Dr. Richard Deth received his B.S. degree in Pharmacy from State University of New York at Buffalo, and his doctoral degree in Pharmacology from the University of Miami. His research interests are focused on the role of oxidative stress and impaired methylation reactions in neurodevelopmental, neuropsychiatric and neurodegenerative disorders, including the important role of epigenetic regulation. His laboratory was first to identify the unique ability of the D4 dopamine receptor to carry out phospholipid methylation and showed that numerous environmentally-derived toxins, including heavy metals, potently impair this process as well as other methylation reactions.

Dr. Deth has published more than 100 peer reviewed research articles and book chapters and in 2003 he authored the monograph “Molecular Origins of Human Attention: The Dopamine-Folate Connection”. In recent years his work has focused understanding the factors contributing to the current autism epidemic. This ongoing work includes investigations of the status of the antioxidant glutathione and vitamin B12, the influence of morphine and gluten/casein-derived opioid peptides on redox and methylation status, and the emerging role of the gasotransmitter hydrogen sulfide in brain disorders across the lifespan. 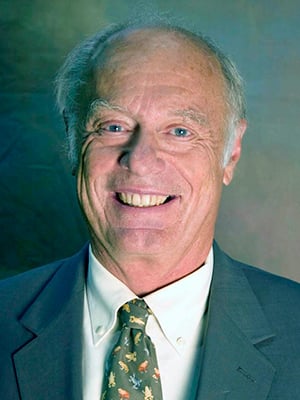 Dr. Lucier’s credentials and record of accomplishments in the field of toxicology are impressive and well-documented. He retired from the National Institute of Environmental Health Sciences in 2000 where he was Director of the Environmental Toxicology program and Associate Director of the National Toxicology Program. In that capacity, Dr. Lucier was responsible for coordinating toxicological research and testing across Federal agencies including the U.S Environmental Protection Agency, the Food and Drug Administration, the Occupational Safety and Health Administration and parts of the Centers for Disease Control. Dr. Lucier was head of a research group in molecular epidemiology and risk assessment and has authored approximately 250 scientific publications. His research focused on the use of basic biology to reduce uncertainty in human risk assessments and to improve the tools used in exposure assessment. His work has made major contributions to risk assessments for dioxins, endocrine disrupters and methylmercury and he is frequently asked by Federal agencies to assist them in high visibility risk assessments.

Dr. Lucier chairs the Science Advisory Board for hazardous air pollutants for the State of North Carolina which makes recommendations on safe exposure levels on air pollutants of concern to North Carolina. He is also an advisor to the National Institutes of Health, a member of the NAS Committee on Toxicity Testing and a member of the Science Advisory Board for EPA. Dr. Lucier was editor of the scientific journal, Environmental Health Perspectives, for 28 years.

Pediatrician and President and CEO of The RIMLAND Center 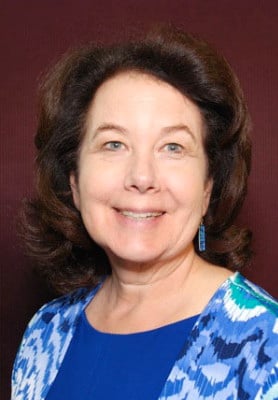 Her clinical experience has included five years in pediatric practice, over a decade as Director of Pediatric Education in a Family Practice Residency Program, 16 years as clinical faculty at the University of Virginia, and five years as Medical Director of the Autism Research Institute. She is currently on the faculty of MAPS (Medical Academy for Pediatric Special Needs), and recently obtained certification from the Institute of Functional Medicine.

Dr. Mumper has been named a Miracle Maker in Central Virginia, Woman of the Year in Health and Sciences by the YWCA and received several Inspiring Change Awards from the MINDD Foundation in Australia. Dr. Mumper has written book chapters about allergy, immunology and behavioral and developmental pediatrics. Her clinical research at the Rimland Center has been published in peer reviewed journals. She lectures nationally and internationally and mentors physicians around the world, including Australia, Austria, Canada, the Czech Republic, Costa Rica, Denmark, Germany, Hong Kong, Italy, Japan, Mexico, New Zealand, Norway, Poland, Sweden, Switzerland, Thailand, and the United Kingdom.

She is currently doing research about vaccination status as it relates to the prevalence of chronic illness in children.  She advocates integrative and functional medicine strategies to care for children with complex chronic illness. 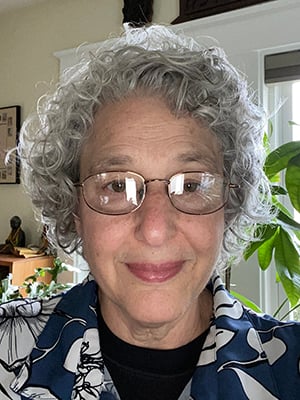 Meryl Nass, MD, ABIM, is an internist with special interests in vaccine-induced illnesses, chronic fatigue syndrome, Gulf War illness, fibromyalgia, and toxicology. As a biological warfare epidemiologist, she investigated world’s largest anthrax epizootic, in Zimbabwe, and developed a model for analyzing epidemics to assess whether they are natural or man-made.

An anthrax expert, Nass has reviewed government-sponsored anthrax research in the context of the Biological Weapons Convention, used anthrax as a model for discussion of how to prevent biological warfare, reviewed anthrax vaccines and their role in biological warfare prophylaxis, and played a central role in educating service members, Congress, and the public about anthrax and the science underlying anthrax vaccine use, as well as other methods of responding to the anthrax threat. She has played a major role in creation of a coalition that has fought the Anthrax Vaccine Immunization Program. Nass is active in assisting legal teams defending anthrax vaccine refusers and ill service members in the U.S. and Canada. 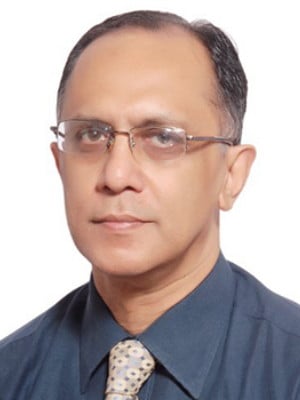 Dr. Puliyel MD, is a pediatrician, post-graduate teacher and researcher who has worked in India and the UK. He worked on the health economics of vaccines for his MPhil in Health Systems Management. He was a member of the National Technical Advisory Group on Immunization (NTAGI) of the Government of India, advising national policy on vaccines and immunization.

He is at present the Director of Research and Projects at Holy Family Hospital in Delhi. Prior to this, he was Head of Pediatrics at St Stephens Hospital Delhi. He has over 160 publications in peer reviewed journals. His most recent work is on natural immunity to chickenpox with mother to baby transfer of varicella DNA.