Directors Emeritus are former members of a company’s board of directors who have completed their service but continue to be associated with the business as an adviser. 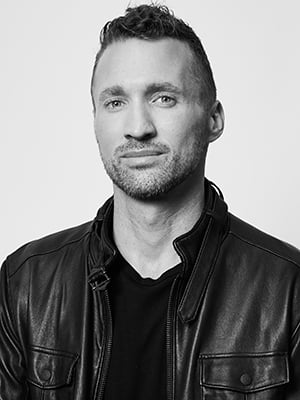 Ryan Blair is a #1 New York Times bestselling author, keynote speaker, serial entrepreneur and leading investor. Blair authored two books about his life as an entrepreneur: Nothing to Lose, Everything to Gain, and Rock Bottom to Rock Star: Lessons From The Business School of Hard Knocks. He currently serves as founder of HashTagOne, a fast growing venture capital firm with several successful investments to date including Elite Daily, Heal, Fragmob and Saucey.

At the age of 21 years old, Blair founded his first business, 24/7 Tech. Known as a turnaround expert, he has since created and sold numerous other companies for hundreds of millions of dollars over the course of his career.

Shortly after the 2008 recession and just one month from having to declare bankruptcy, Blair and his business partners personally invested in a new business model that would later revolutionize the direct selling industry. As CEO of healthy lifestyle company, ViSalus, Blair took the company from $39 million in revenue to surpassing $1 billion in total sales in just three years. After selling the company to Blyth, Inc. (NYSE: BTH) in 2012, Blair and his co-founders bought the company back in 2014. Blair then organized a leveraged buy out to take the company private. From 2014 to 2016, he restructured the business, turned it to profitability and sold a controlling interest to an investor group.

In 2011, Blair published the New York Times Best Seller, Nothing To Lose and Everything To Gain: How I Went From Gang Member To Multimillionaire Entrepreneur (now available in Paperback and translated in over 10 languages), an uncensored personal account of overcoming a life of adversity as an at-risk youth to a self-made multimillionaire by his early twenties. The book shares a road map for entrepreneurial success through the process of reinvention, while simultaneously facing the biggest professional challenge of his career: rescuing his company, ViSalus.

In 2016, Blair released his second book: Rock Bottom to Rock Star: Lessons from the Business School of Hard Knocks. As a follow up to the first book, Rock Bottom to Rock Star explores how fellow entrepreneurs can elevate their own careers and achieve financial independence, while avoiding the mistakes Blair made in the school of hard knocks.

Blair was named one of Ernst & Young’s Entrepreneurs of the Year in the “category for consumer products.” He regularly appears as a business expert in national television networks including Bloomberg, CNBC, MSNBC and Fox News. He has also been featured in major publications such as Fortune Magazine, BusinessWeek, Forbes Magazine, the Wall Street Journal, and People Magazine. He also serves as Executive Producer for a number of films, including his own documentary: Nothing To Lose.

Blair currently resides in Los Angeles with his son, Reagan. 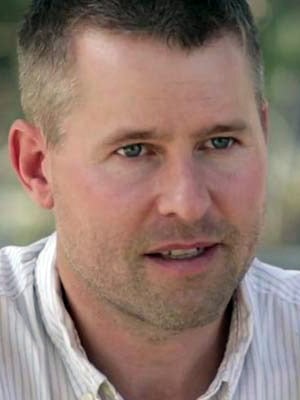 Eric Gladen majored in Engineering at Oregon State University. A tragic life experience in 2004 would change his focus to storytelling through documentary films. Trace Amounts is the true story of his journey through mercury poisoning that he believes came from a thimerosal-loaded tetanus shot. 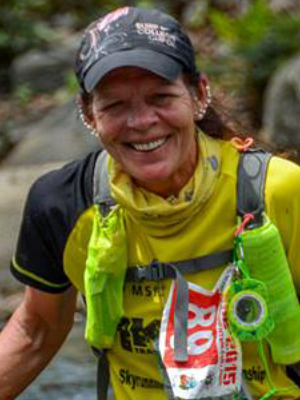 Rita Pasiciel lives and promotes healthy living. Born in Western Canada, she obtained her Bachelor of Science in Pharmacy at University of Edmonton and her Masters in Education at University of San Diego. In addition to managing and operating her own businesses, she also taught in the US and abroad for over 20 years. Rita achieved recognition for excellence in operating a business from the government of Canada and was named person of the year by Time magazine in 2006. She is one of the original board members for Children’s Health Defense and enjoys running ultramarathons as well as coaching all ages to improve their fitness. 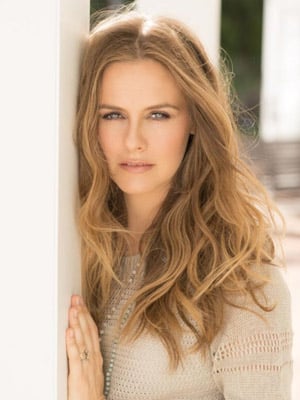 Outside of her acting career, Silverstone is committed to the causes of animal welfare and environmentalism. She became a vegan in 1998, and was named PETA’s “Sexiest Female Vegetarian” in 2004. Sharing the details of her lifestyle, Silverstone penned the 2009 book The Kind Diet: A Simple Guide to Feeling Great, Losing Weight, and Saving the Planet.

Silverstone married rock musician Christopher Jarecki on June 11, 2005. The couple has one child, son Bear Blu Jarecki, who was born in 2011. Her experiences with her son inspired Silverstone to write The Kind Mama, which was released in 2014. Silverstone lives in an eco-friendly house in Los Angeles with her family. 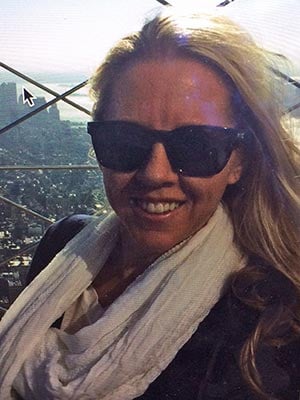 Jenni Weinman began her career right out of USC in 1999 working for Bragman Nyman Cafarelli, which is now, which is now PMKBNC. After a short stint in the product placement department she made the move to the talent department handling personal PR for actors and actresses. In the summer of 2000 she joined Susan Patricola at her firm Patricola Public Relations where she was Senior VP until she opened her own firm.

At the time, Weinman specialized in male TV actors and had stars of shows on every network by having clients on CSI, 24, The West Wing, That 70’s Show, Law & Order, Malcolm in the Middle and Buffy the Vampire Slayer all at the same time. With an itch of wanting more she quickly sought to sign new and up and coming talent in the feature film world, launching the careers of Chris Evans, Justin Long and DJ Qualls. (Who later officiated her wedding) Having built a reputation for dealing with strong, creative personalities, she then found herself working with Farrah Fawcett Mo’Nique and Martin Lawrence. To this day the majority of her clients have been with her 15 years or longer.

Being a fan of music she found herself at various shows usually accompanying one of her clients. It was through Danny Masterson that she met DJ AM. They quickly became friends and was eventually doing PR for him. Soon she became one of the most sought after publicists in the electronic and dance music community launching both DJ AM and DJ Paul Okenfold into their Las Vegas residencies at the Palms Hotel. AM had risen in popularity and was soon working with other high profile musicians including famed drummer, Travis Barker. AM and Barker soon created a musical act, TRV$DJAM which led to her representing Barker as well. Weinman has also worked on many projects including famed DJ mix Master Mike as well as cult pop icon Dirt Nasty (aka Simon Rex.)

Evolving with the business Weinman currently has her own company the Current Co., which she launched three years ago. The Current Co. is a full scale PR firm that offers PR, crisis management, consulting, marketing strategy, messaging, branding and cause PR.

As an avid environmentalist she sits on the board of the Environmental Media Association, specifically the parents board and works closely with them on all of their projects. She’s has also been on numerous host committees for events for EWG as well as 5Gyers and The Surfrider Foundation.

Weinman lives in Los Angeles with her husband and daughter and is expecting a son this December.