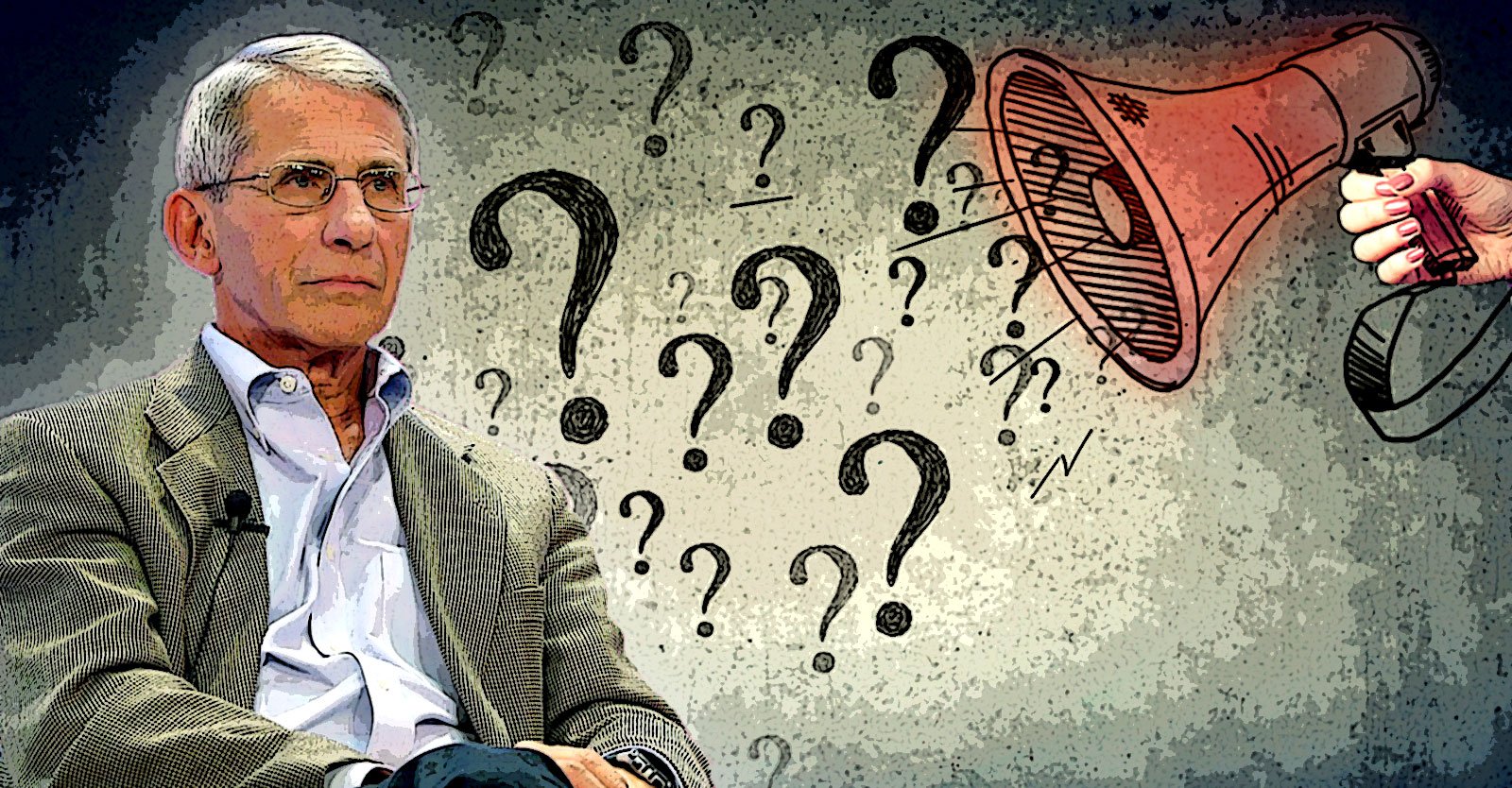 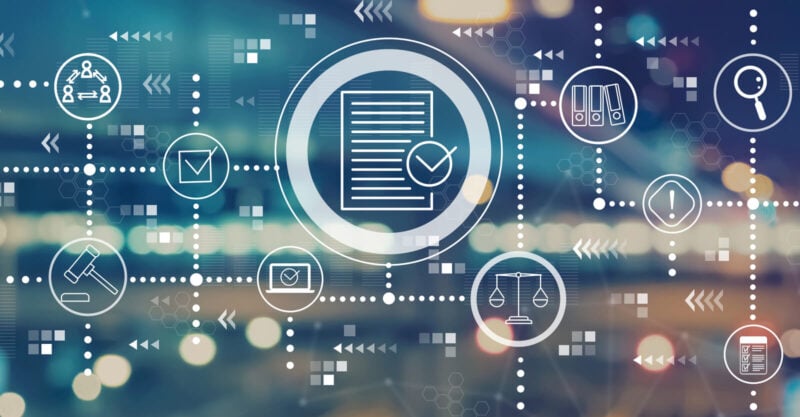 The U.S. Constitution establishes a legal system that is based on federal law and a federal system of government, an overarching system that covers the entire country. Any power not delegated specifically to the federal government belongs to the states. Each state maintains its own constitution, statutes and policies and also maintains 3 distinct branches of government — the executive, the legislature and the judiciary. This separation of powers ensures that adequate checks and balances are in place so that one branch does not gain more power than the other two. To understand how the CHD legal team navigates the legal system, it is important to know how the U.S. government is structured, how the court systems work, as well as the foundations of litigation. Law 101 provides a brief description of legal terms and basic civil procedure so that you can be informed and understand the law.

Children’s Health Defense (CHD) accomplishes much of its advocacy through the legal system. This section is a primer on U.S. civics and legal process. It discusses natural rights, the various governmental authorities, the limits on their powers and the types of law promulgated by each. It also discusses the basic process involved in a lawsuit, some key types of legal documents and the elements of legal analysis, argument and reasoning.

Why is it worth developing a basic understanding of the legal system? Here are some thoughts about that question. While we are all interconnected and interdependent, a certain amount of self-sufficiency is essential to a good life, and to the extent we are able, we should avoid outsourcing core aspects of our life to experts. This is as true of our legal rights as it is of our health. Just as we are likely to be healthier and happier if we don’t allow our physical well-being to depend wholly on the expertise of health professionals, we’re likely to be freer and happier if we don’t allow our legal well-being to depend wholly on the expertise of legal professionals. We need to know what our rights are so we can recognize when they’re being trampled; we need to understand the limits of governmental power so we can push back when governments exceed those limits.

The Declaration of Independence recognizes the natural rights of human beings and acknowledges that these rights pre-exist any governments or laws. While many argue that the Declaration is not legally binding, its beautiful language is nonetheless at the heart of much meaningful legal advocacy: “We hold these truths to be self-evident, that all men are created equal, that they are endowed by their Creator with certain unalienable Rights, that among these are life, liberty and the pursuit of happiness. That to secure these rights, governments are instituted among men, deriving their just power from the consent of the governed …”

“Separation of powers” refers to the Constitution’s division of political power among the legislative, executive, and judicial branches of government. The legislative branch makes law; the executive branch executes the law, and the judicial branch interprets and applies the law. This means that the executive branch–including executive agencies–is not supposed to create new laws; instead, it is limited to implementing laws duly enacted by Congress. Of course, the line between legislating and executing law is not always clear, and many legal battles concern the question of whether an executive agency like the Centers for Disease Control and Prevention (CDC) has stepped over this line. See, for example, the mask mandate case in Florida HFDF v. Biden.

Together, federalism and the separation of powers create a system of checks and balances, helping to ensure that no one branch of government, and no one locus of government, becomes all-powerful, resulting in tyranny.

The Federal Government and Its Three Branches

Broadly speaking, the legislative branch (Congress) passes statutes according to the powers enumerated in Article I, Section 8 and expanded in the Fourteenth Amendment. The executive branch (including executive agencies and the chief executive, i.e., the President) commands the military, executes laws passed by Congress and issues executive orders and regulations. The judicial branch (including the U.S. Supreme Court, federal circuit courts of appeal and U.S. district courts) decides individual cases and issues judicial opinions. When mounting legal challenges, CHD draws on laws made by all three branches of government, as well as the U.S. Constitution and natural law.

Under Article I of the Constitution, Congress enacts legislation in the areas enumerated under Article I, Section 8 and Section 5 of the Fourteenth Amendment, as interpreted by the federal courts:

The Legislative Branch | The White House

How State Sovereignty is protected in the Bill of Rights and limited in the Supremacy Clause:

The State Government and its Three Branches

Like the U.S. Constitution, each state’s constitution sets forth the branches and powers of the state’s government, along with limitations on those powers, State and Local Government | The White House — plenary power, structured and limited by State Constitution; also limited by the Federal Constitution, especially Supremacy Clause.

Thanks to Court TV and other trial news coverage, the public is familiar with the basic concepts of criminal procedure. Although filing a civil lawsuit may be less dramatic, it is as important because it allows private parties to resolve their disputes before a judge in a court of law. However, before a person can file a complaint against another in court, the formal initiation of civil litigation, one must understand that there are certain rules known as “civil procedure” that must be followed. The goal of civil procedure is to set the stage for litigation and to ensure that parties involved in civil litigation are able to resolve their dispute through a fair and just process.

Who Are the Key Players in a Legal Proceeding?

The 2 key parties to a lawsuit are the Plaintiff, the one who initiates litigation or brings the case to court, and the Defendant, the party defending against the lawsuit.

What is a Cause of Action?

A cause of action is a set of facts or allegations that a plaintiff is required to prove in order to obtain a legal or equitable remedy and win the lawsuit. A cause of action can arise from a statute, a contract, a fundamental right or an administrative regulation. Examples include breaches of contract, fraud, statutory actions of action, tort actions (assault, battery, negligence, invasion of privacy, intentional or neglectful infliction of emotional distress), defamation and suits in equity (unjust enrichment and quantum meruit). A cause of action usually consists of two parts: (1) the legal theory (the legal wrong that the plaintiff alleges to have suffered) and (2) the remedy or relief that the plaintiff seeks from the court. Without a valid cause of action, there is no right to file suit against another.

The group of persons selected to hear the evidence in a trial and render a verdict on matters of fact.

All legal analyses and arguments boil down to the “IRAC” paradigm that lawyers learn in their first year of law school. “IRAC” stands for Issue, Rule, Analysis/Argument, Conclusion. In any legal dispute (issue) a body of law (rule) is applied to a given set of circumstances (analysis/argument) to reach a conclusion about whether or not the law has been violated. The body of law may be simple and derive from a single source of law, e.g., a posted state speed limit applied in a speeding case. It may be complex and derive from multiple sources, e.g., the National Childhood Vaccine Injury Act and associated regulations applied in a vaccine injury case. Or it may be somewhere in between. A significant part of CHD’s legal work is developing new ways to use existing laws to challenge actions that threaten the well-being of individuals and communities.

Differences between Civil and Criminal Complaints

Dr. Meryl Nass Compares Maine Medical Board Hearings on Her Suspension to a ‘Kangaroo Court’