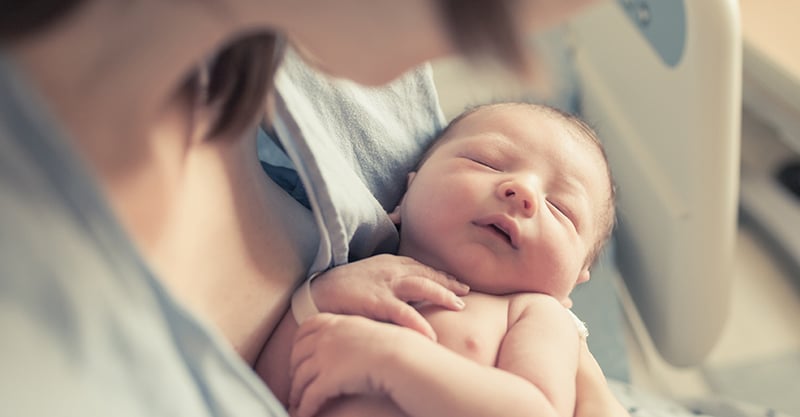 Ultrasound scans, or sonography is an imaging technique based on sound waves that allows medical personnel to view a picture of the inside of the body to detect problems in the liver, heart, kidney, or abdomen, and to evaluate fetal development. Recent studies have found increased risk of autism and poorer nonverbal IQ in vulnerable fetuses when exposed to an ultrasound in the first trimester of pregnancy, detailing the mechanism to which toxic birth defects occur on the central nervous system of a developing fetus.

Potential teratogenic effects of ultrasound on corticogenesis: implications for autism.

“The rising rates of autism coincident with the increased use of ultrasound in obstetrics and its teratogenic/toxic effects on the CNS demand further research regarding a putative correlation.”

Prenatal Ultrasound—Not So Sound After All

Prenatal ultrasound is a taken-for-granted component of modern maternity care, to such an extent that most obstetrician-gynecologists find it impossible to practice their profession without it. American women now routinely undergo four to five ultrasounds per pregnancy. Despite the absence of demonstrated benefits, there is also a trend toward “new applications of ultrasound…at earlier stages in pregnancy” (p. 47), including Doppler fetal heart rate monitoring that magnifies the unborn baby’s exposure manyfold.