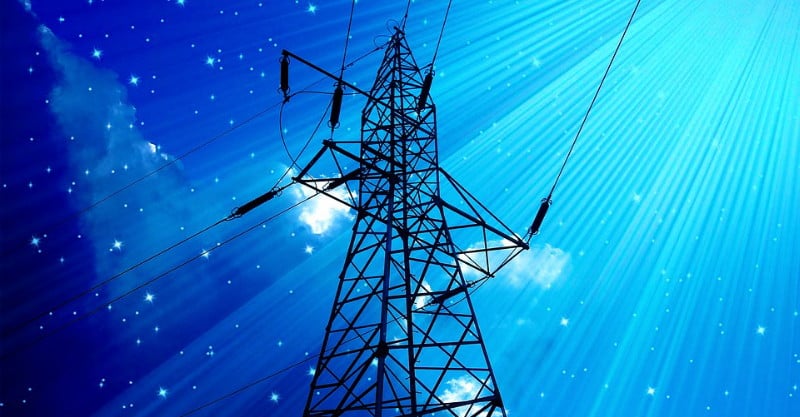 Electromagnetic fields (EMFs) come from electrical devices, including personal computers, tablets, smartphones, gaming devices, electronics, cell phone towers, and Wifi. Many children are exposed to EMFs in their high tech classrooms as well as in most public places. The World Health Organization classified EMFs as “probably carcinogenic to humans,” and research has shown EMF overexposure can include symptoms such as chronic headaches, fatigue, trouble sleeping, ringing in the ears, rashes/hives, and feeling stressed or “wired.” Other studies show the increase in electromagnetic fields present in the environment over the last decade is coterminous with the increase in autism rates.

We the undersigned, more than 180 scientists and doctors from 35 countries, recommend a moratorium on the roll-out of the fifth generation, 5G, for telecommunication until potential hazards for human health and the environment have been fully investigated by scientists independent from industry. 5G will substantially increase exposure to radiofrequency electromagnetic fields (RF-EMF) on top of the 2G, 3G, 4G, Wi-Fi, etc. for telecommunications already in place. RF-EMF has been proven to be harmful for humans and the environment.

Discussion by EMF expert Dr. Klinghardt about exposure to EMFs and WiFi as the “root cause of health problems.”

By Debra Greene, PhD, Guest Contributor   5G is the next generation of cell phone infrastructure, yet it is categorically different than its predecessors (4G/LTE, 3G, 2G, etc.). It is not a simple upgrade. It is a major increase – and change – in the type of wireless radiation to which we will all be […]

By Dafna Tachover, Contributing Writer   I was invited to give a short presentation on 5G & Wireless Technology health effects to the Beverly Hill’s City Council. Seventy years of science, including thousands of studies showing clear evidence of harm, the human evidence and the evidence of fraud, cannot be conveyed in 15 minutes. As […]

5G: Coming To A Lamppost Near You

By Guest Editorial Susan McFie, Hastings Independent Press   5G is the latest development in wireless communication. We’re promised faster Internet with greater capacity. Thousands of experimental licenses have already been handed out around the world. The UK lined up Chinese company Huawei to bring us the new technology but this proved highly controversial. UK […]

In the next several years, the number of projected new broadband satellites will increase from approximately 2,000 to around 20,000 – all in the name of progress. This will also increase exposure of all living creatures, including ourselves, to more and more electromagnetic radiation. Is it likely that this does not entail any adverse health consequences, as both government and industry claim?

November 1, 2018, the final report of the Federal Government National Toxicology Program (NTP), the government expert agency on toxins, was published. The $30 million 19-year study found CLEAR EVIDENCE that this radiation causes cancer and breaks DNA. This study confirmed what other studies already showed decades ago including reports and studies by the Navy, Air-Force, NASA, and the EPA which recognized and documented the profound bio-effects of wireless technology.

Resistance to 5G: Roadblock to a High Tech Future or Warning of a Serious Health Risk?

The architects of 5G envision a world where pill bottles, refrigerators, hair brushes and just about anything else you can think of is supplied with a small antenna that can tap into the Internet of Things (IoT) network. But in order to accommodate so much data hurling through the air, the telecommunications industry needs a lot more bandwidth. The solution: higher frequencies and lots more equipment.

This is a partial list, compiled by Moms Across America of research studies, published papers and reports on vast array of environmental issues facing the health of our children today.

Tuning in to Microwave Sickness From Wireless Radiation

Children are particularly vulnerable to microwave sickness because of the industrial Wi-Fi networks used in schools and their smaller bodies. Symptoms include headaches, sensitivity to light, sleep and cognitive problems, and nosebleeds. Some may hear strange sounds that seem to come from inside their heads .

By the Children’s Health Defense Team   The Centers for Disease Control and Prevention (CDC) recently released its annual statistical overview of births in America. The agency reported that total U.S. births plummeted to a 32-year “record low” in 2018—particularly for teenagers and women in their twenties. But though 2018 may have set a new […]

Wi-Fi in Schools: Experimenting With the Next Generation

Today, students are trading notebooks and textbooks for laptops, cellphones, iPads, and all manner of “smart” devices connected to a potent wireless infrastructure that lets them be used virtually anywhere on school grounds. But that wireless web comes with a devastating downside. Doctors and scientists say that the students and teachers who attend these schools are risking their health.