Weeks after receiving Gardasil’s HPV vaccine, Abigail Stratton knew something was wrong. She was eventually diagnosed with postural orthostatic tachycardia syndrome and dysautonomia, which left her with life-altering, debilitating health problems. 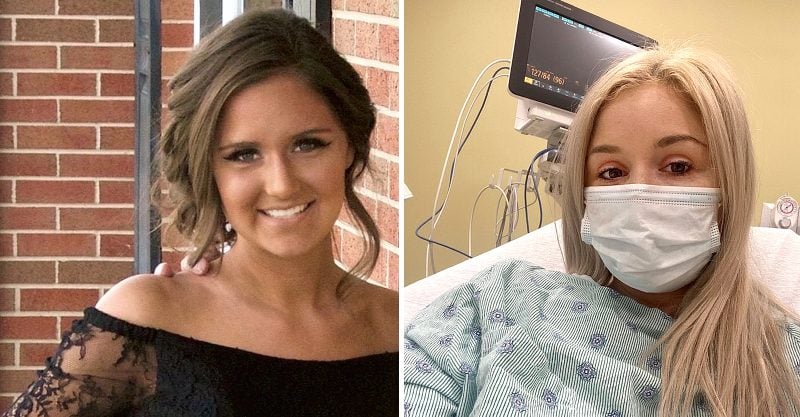 Abigail “Abby” Stratton of South Carolina used to enjoy her active and healthy lifestyle. She ran track and cross-country, participated in cheerleading and competed in gymnastics.

That all changed in November 2017, when Abby’s doctor recommended the Gardasil vaccine.

Weeks after the Gardasil injection, Abby could tell something was wrong. Minor adverse reactions like rosacea soon gave way to severe migraine headaches that landed her in the hospital for days at a time.

Once, while attempting to run on a treadmill at her local gym, she became so dizzy she stumbled into a bathroom stall and lay down on the floor to avoid passing out. She couldn’t even walk up the stairs to her apartment without feeling faint.

Abby’s doctors did little to help address her worsening symptoms. They belittled her health problems as anxiety-related or the result of dehydration.

One doctor told her she was “being ridiculous” about her symptoms.

Abby’s declining health affected her studies at the College of Charleston. She consulted with the school to better accommodate her disabilities with extra services. The school agreed to grant the request if her doctor confirmed Abby’s diagnoses and agreed she could benefit from the services.

But when Abby approached the doctor who diagnosed her with postural orthostatic tachycardia syndrome (POTS), he refused to sign anything indicating her medical issues were hindering her studies. He accused Abby of using her health as an excuse for her low marks.

“One of the hardest things about life after Gardasil is having people not believe me when I tell them I’m suffering,” Abby said. “The pain is hard enough to deal with. When you also have to suffer the indignity of not being believed about that pain, it’s so much worse.”

Baum Hedlund and I filed a lawsuit against Merck alleging Gardasil caused Abby to develop POTS and dysautonomia, among other issues.

This is the tenth Gardasil lawsuit we filed against Merck alleging the company’s dangerous and defective HPV vaccine causes POTS and other severe and life-changing injuries.

Savannah Flores was a happy, healthy teenager who loved to play basketball — until her health went downhill after two doses of #Merck’s #Gardasil vaccine. #TheDefender https://t.co/GxIywK7bwD

In addition to Abby’s case, we have filed cases on behalf of Savannah Flores of Nevada, Korrine Herlth of Connecticut,  Kayla Carrillo of California, Michael Colbath of California, Sahara Walker of Wisconsin, Zach Otto of Colorado, Julia Balasco of Rhode Island and two others.

While each case offers a unique story, all share a common thread: Gardasil destroyed the lives our clients once enjoyed. 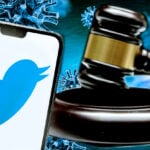 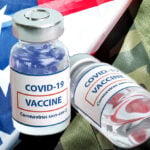 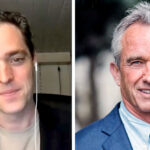 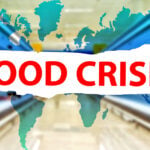 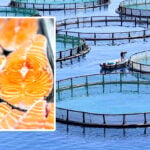