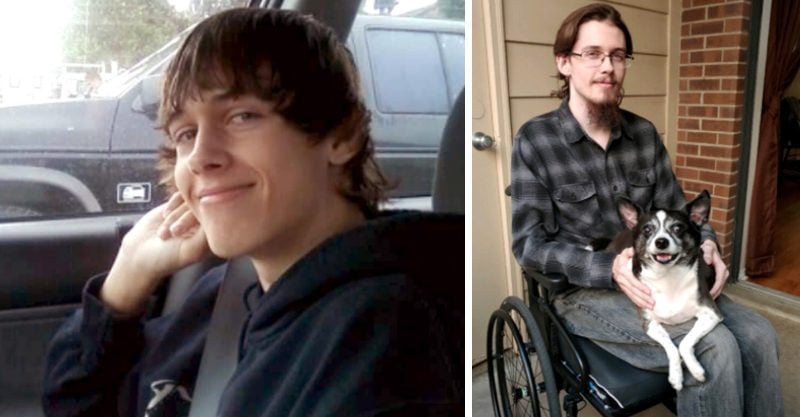 Zachariah claims multiple Gardasil injections, which he first received at the age of 16, caused him to develop life-altering injuries, including dysautonomia, postural orthostatic tachycardia syndrome (POTS), Orthostatic Intolerance, small fiber neuropathy, chronic fatigue syndrome, mast cell activation syndrome, autoimmune disease and fibromyalgia, as well as a constellation of other serious health issues. POTS is an autoimmune condition that impacts the autonomic nervous system (which automatically regulates critical bodily functions) and the sympathetic nervous system (which is involved in the “fight or flight” response). POTS symptoms include fainting, migraine headaches and anxiety among many other serious conditions.

The plaintiff says the Gardasil-induced injuries have made him disabled to a point where he can no longer work and cannot physically attend college. His mother says it was Merck’s intense Gardasil marketing campaign that encouraged her to have her son get the shots. Zachariah and his mother stress that had they known of the serious risks associated with this vaccine, they would have never gone forward with the shots.

“Merck fast-tracked Gardasil by presenting misleading data to the FDA and fabricating a health crisis,” says Mr. Otto’s co-counsel Robert F. Kennedy, Jr. “They claimed they were ‘filling an unmet medical’ need but in reality, the only thing Merck was interested in filling was the $6 billion financial hole created by the Vioxx scandal.”

Gardasil is racking up a long list of young women and men who were similarly harmed following vaccination with Merck’s product. Children’s Health Defense has also been following the case of former athlete and scholar Jennifer Robi, who filed a lawsuit for Gardasil injuries against Merck in 2016. Jennifer is a 25-year-old woman who has been confined to a wheelchair since receiving her third Gardasil vaccine at age 16. Like Zachariah, she was diagnosed with POTS after receiving the series of Gardasil shots. Her attorneys allege that Gardasil’s highly toxic Amorphous Aluminum Hydroxyphosphate Sulfate (AAHS) adjuvant can over-stimulate the immune systems of vaccine recipients tipping them into autoimmune conditions in which their redlining immune defenses begin attacking their bodies’ own organs. This “autoimmune process” causes a cascade of illnesses that, in Jennifer Robi’s case, resulted in damage and deterioration in diverse organ systems throughout her body.

Colton Berrett, featured in the documentary film Vaxxed II, was another victim of Gardasil injury. Berrett was an active 13 year old when he received the series of shots as advised by his physician before leaving for Boy Scouts camp in 2014. Two weeks after his third dose of Gardasil, Colton experienced a sore neck followed by paralysis in his arms and hands. The paralysis continued to other parts of his body ultimately making Colton completely paralyzed from the neck down and ventilator dependent through tracheostomy. Though he fought hard, he never recovered and in January of 2018, Colton removed himself from the need of life support or his ventilator.

In this latest Gardasil lawsuit on behalf of Zachariah Otto, Baum Hedlund accuses Merck of knowingly and recklessly placing Gardasil’s profits ahead of patient safety. The team is asking for punitive damages to deter Merck from withholding information on the serious adverse events associated with Gardasil while promoting it as “safe and effective.”

“Most people think Gardasil is for girls, but since 2009, Merck has made billions in profit by marketing the HPV vaccine to the parents of boys and to young men,” says attorney Nicole K.H. Maldonado. “Through its advertising, Merck sold parents on the idea that Gardasil is a safe and effective tool to stop the spread of HPV and prevent cervical cancer. But Merck knew that Gardasil was neither safe nor effective at preventing cervical cancer, and worse, the company knew that Gardasil could cause a host of serious health issues.”