Another Bill Gates Moneymaking Scheme + What’s Behind Spikes in Neonatal Deaths?: ‘This Week’ With Mary + Polly 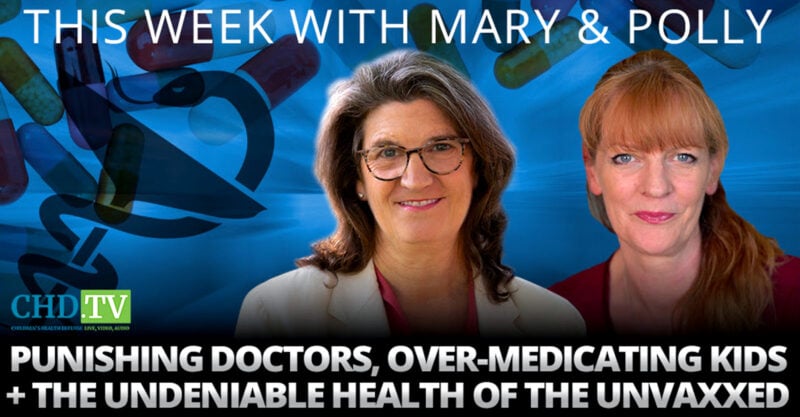 This week, Mary Holland, Children’s Health Defense (CHD) president, and Polly Tommey, CHD.TV programming manager, covered the latest headlines on COVID-19, Big Pharma and other issues, including news that California Gov. Gavin Newsom signed a bill that subjects the state’s doctors to discipline, including the suspension of their medical licenses, for sharing “misinformation” or “disinformation” about COVID-19 with their patients.

Plus, the U.S. Food and Drug Administration (FDA) said it’s barred from releasing the results of autopsies conducted on people who died after getting COVID-19 vaccines, but a drug safety advocate said the agency could release the autopsies with personal information redacted.

Also on tap this week: After realizing his COVID-19 booster shot may have sent his cancer into overdrive, Michel Goldman, M.D., Ph.D., professor of immunology and pharmacotherapy at the Université libre de Bruxelles in Belgium, said going public with the information was the “right thing to do.”