Bayer has lost three trials to date — juries in each of the trials found that Monsanto’s glyphosate-based herbicides do cause cancer and that Monsanto spent decades hiding the risks. 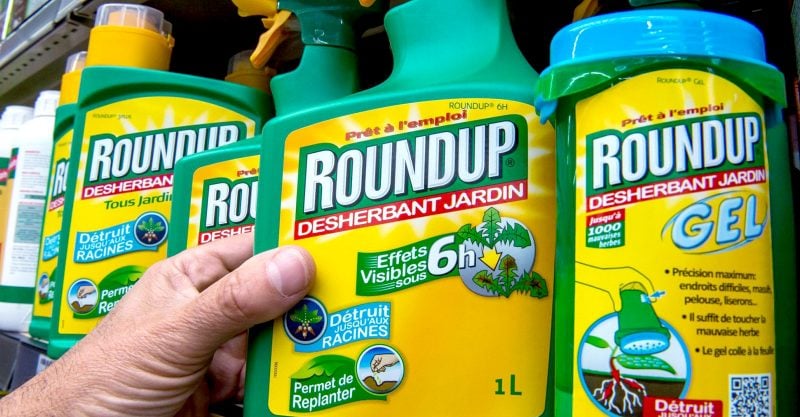 Seven months after Bayer AG announced plans for a sweeping settlement of U.S. Roundup cancer litigation, the German owner of Monsanto Co. continues to work to settle tens of thousands of claims brought by people suffering from cancer they say was caused by Monsanto’s weed killing products.

On Wednesday, one more case appeared to find closure, though the plaintiff did not live to see it.

Lawyers for Jaime Alvarez Calderon, agreed earlier this week to a settlement offered by Bayer after U.S. District Judge Vince Chhabria on Jan. 11 denied summary judgment in favor of Monsanto, allowing the case to move closer to a trial.

The settlement will go to Alvarez’s four sons because their 65-year-old father, a longtime winery worker in Napa County, California, died just over a year ago from non-Hodgkin lymphoma he blamed on his work spraying Roundup around winery property for years.

In a hearing held in federal court Wednesday, Alvarez family lawyer David Diamond told Judge Chhabria that the settlement would close out the case.

After the hearing, Diamond said Alvarez had worked in the wineries for 33 years, using a backpack sprayer to apply Monsanto’s glyphosate-based herbicides to sprawling acreage for the Sutter Home group of wineries. He would often go home in the evenings with clothing wet with herbicide due to leaks in the equipment and weed killer that drifted in the wind. He was diagnosed in 2014 with non-Hodgkin lymphoma, undergoing multiple rounds of chemotherapy and other treatments before dying in December 2019.

Diamond said he was happy to settle the case but has “400 plus” more Roundup cases still unresolved.

He is not alone. At least half a dozen other U.S. law firms have Roundup plaintiffs they are seeking trial settings for in 2021 and beyond.

Since buying Monsanto in 2018, Bayer has been struggling to figure out how to put an end to the litigation that includes more than 100,000 plaintiffs in the U.S. The company lost all three trials held to date and has lost the early rounds of appeals seeking to overturn the trial losses. Juries in each of the trials found that Monsanto’s glyphosate-based herbicides do cause cancer and that Monsanto spent decades hiding the risks.

In addition to efforts to resolve claims currently pending, Bayer also hopes to create a mechanism for resolving potential claims that it could face from Roundup users who develop non-Hodgkin lymphoma in the future. Its initial plan for handling future litigation was rejected by Judge Chhabria and the company has yet to announce a new plan.