Research published in the journal Productions and Operations Management underscores the importance of revamping the U.S. food system towards a focus on organic practices that account for externalities and provide multiple add-on benefits for society at large. 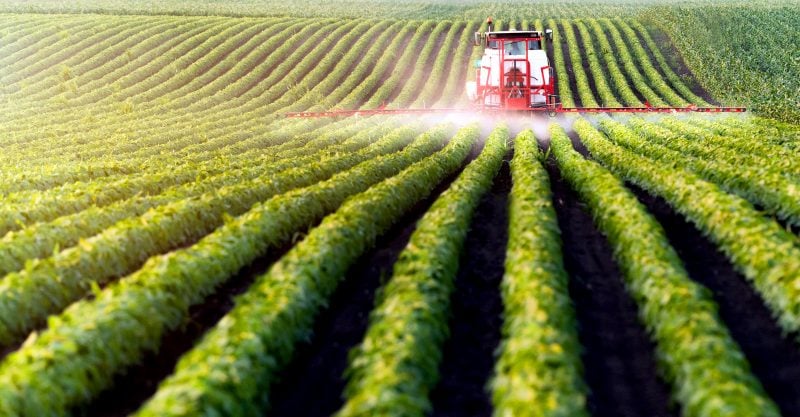 To ensure long-term ecological, human health, and socioeconomic benefits, food production, distribution and consumption must transition from conventional to regenerative, organic food value chains, as outlined in research published in the journal Productions and Operations Management.

“We are paying a high price for a lack of transparency in our food supply and realize that taking shortcuts, or efficiencies, is not sustainable,” said Aleda Roth, Ph.D., study coauthor and professor in the Wilbur O. and Ann Powers College of Business at Clemson University.

“We need to look at multiple performance outcomes, and in doing so, it will become evident that a regenerative, socially responsible approach to agriculture is imperative to a sustainable food supply, but it also extends across other business sectors.”

This research is the latest to underscore the importance of revamping the U.S. food system towards a focus on organic practices that account for externalities and provide multiple add-on benefits for society at large.

To make the case, Dr. Roth and her co-author Yanchong Zheng, Ph.D., an associate professor in the Sloan School of Management at MIT, define and contrast conventional and regenerative, organic food value chains, with an eye toward “quadruple aim performance (QAP).” This is defined as a supply chain outcome that synergizes positive financial results with benefits to human, ecological and socioeconomic well-being.

A range of deleterious “upstream” production practices are identified within each QAP component. To begin, the authors make the case that “squeezing market prices and rising expenses” within conventional chemical agriculture are causing significant financial strain on most farmers.

The data show that the wealthy top 1% of farmers accepted nearly $2 million in federal subsidies on average while the bottom 80% garnered an average of only $8,000. Genetically engineered crops are singled out for their poor financial record with farmers, noting that patent holders, not farmers, own GE seeds, and must repurchase them every year, putting most farmers in a “financial straight jacket.”

In outlining the human and ecological impacts of conventional chemical food production, Rachael Carson is used to frame the discussion, highlighting the prophetic nature of her work and the frustrating reality that the situation today is in many ways worse than in Carson’s era.

Excessive use of nitrogen fertilizers and significant release of greenhouse gasses, the rampant poisoning of the earth through toxic pesticide use, contributing to a worldwide insect decline are cited as evidence that, “Time is running out, as we cannot escape the accelerated rate and magnitude of conventional farming on the destruction of our planet’s natural ecosystem.”

It is noted that the discussion around pesticide impacts in conventional agriculture pit federal regulators and the chemical industry against public health scientists and the non-profit sector. Federal regulators are cited for allowing a range of pesticides restricted in other countries, as well as chemicals like glyphosate, putting human health at increased risk.

From a socioeconomic standpoint, the conventional food chain is cited for its failure to protect the most vulnerable residents, including farmworkers, infants and young children. Cheap, highly processed food is accessible, but “food deserts” make it so that many cannot access healthy options.

Unfortunately, the damage caused by conventional chemical-intensive production has both up and “downstream” effects. Once conventional goods are produced, they enter a complex supply chain that is significantly lacking in transparency, and controlled by few processors and manufacturers.

Although this enables economy of scale, small-scale producers are financially hard hit within this paradigm, subject to downward price pressures and price manipulation. The complex, far-flung supply chain also results in harm to the environment due to the use of greenhouse gases in transportation, and the waste stream associated with product packaging.

Human health is often an afterthought, with fraudulent food a rampant problem in developing countries, concerning issues around food safety and contamination, and the spillover health impacts from a chemical-reliant production system.

In a drive for profit above all else, the conventional chemical-intensive system results in socioeconomic harm to workers, with the authors citing recent incidents regarding the treatment of workers at Smithfield meat packing plants during COVID-19 outbreaks.

“Conventional chains cut corners in many ways and are not viable, nor renewable,” Dr. Roth said. “Toxins, like pesticides, herbicides, and heavy metals often found in global food chains have human well-being impacts that, among other things, degrade soil, water, and air. Extensive use of synthetic chemicals and pollution creates a vicious cycle that lowers public health and heightens the needs for the intensity of health-care services, which drives up societal costs.”

Regenerative, organic food chains, which include practices like crop rotation, no tillage, cover crops and the use of compost, are cited for their ability to reduce hazardous inputs that are part and parcel to the conventional chemical supply chain.

While the upstream benefits of organic production are relatively cut and dry, the authors note the need for changes in the downstream food chain. This includes:

“There is mounting scientific evidence that the cost of not acknowledging conventional food chains’ undesirable and frequently hidden spillover effects is no longer defensible or viable. Increasingly, the many hidden costs associated with chemically reliant factory farming are being revealed, and many of the cracks in efficiency-oriented food supply chains surfaced with COVID-19,” Roth said.

“We find that forward-thinking farmers and ranchers are making radical changes toward environmental stewardship, and there is growing evidence that consumers are positively responding and demanding a safer, yet cost-effective, way to bring food from farm to the table.”

The authors argue that QAP “is essential to the well-being of democracy,” and that it is important to apply these principles to one’s daily life. Ignoring the hazardous effects of conventional chemical food supply chains is no longer acceptable, the study notes. “There is mounting scientific evidence that the cost of not acknowledging these undesirable and frequently hidden spillover effects is no longer defensible or viable.”

“We must move away from a linear, efficiency-oriented food system toward a more circular, regenerative design, where wastes are reused and recycled. This paradigm shift requires systemic efforts from all parties in the food chain from producers to processors, manufacturers, wholesale, retail, food services, and eventually consumers, to all who contribute to a circular, closed-loop ecosystem,” said Zheng. 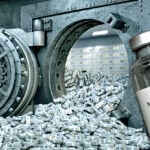 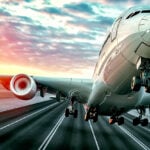 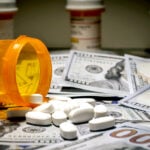 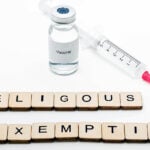 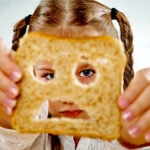 Is This Cancer-Causing Chemical in Your Bread? 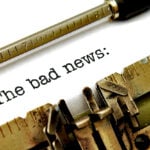