An article published last month in Age of Autism paints a disturbing picture of corruption in the world of university-based scientific research, including how some researchers aim to monetize personal health data. 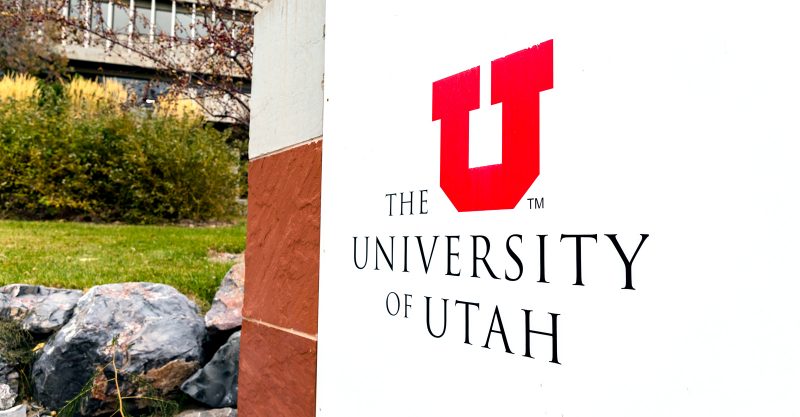 An article published last month in Age of Autism paints a disturbing picture of corruption in the world of university-based scientific research:

“If you thought universities paid their bills exclusively through tuition and alumni giving, think again. Increasingly, these universities participate in a different kind of industry, one best described as ‘big research.’”

The article also highlights the extent to which Big Government and Big Data collect, and possibly abuse, personal information, including information about your health:

“Utah government “big data” efforts continue to expand and do not just involve genes. Utah government is seemingly growing unchecked in their commitment to build larger and research friendly databases extending in many directions. Only recently are serious concerns being raised about Utah’s failures to protect citizens’ privacy …

In “Big Data, Big Research, Hardball University Politics, the Baptism of the Dead, and the Utah Autism Whistleblower,” authors Judith Pinborough-Zimmerman and Mark Blaxill unwind the tale of how — and why — Zimmerman’s autism research was hijacked by colleagues at the University of Utah.

Zimmerman’s story is not without its share of twists and turns, and her case continues to make its way through the courts.

She and Blaxill conclude with this:

“What lessons can we learn from Utah’s ‘big data’ efforts? Like it or not ‘big data’ is here to stay. These large datasets are highly sought after by researchers particularly for the procurement of grant funding. The [Centers for Disease Control and Prevention] CDC [Autism and Developmental Disabilities Monitoring] ADDM Network is no exception. The Network had important autism surveillance goals, clear methodological procedures, and detailed data confidentiality and security policies in place. Despite all that, the University, the Utah Attorney General Office, the UDOH [Utah Department of Health] and the CDC were all willing to put those goals, procedures, and policies on the back shelf when violations were reported. Legal or not? Certainly, on face value, research misconduct including intentional falsification of research findings and the forging of documents would be illegal. We may never know for sure. Until such a time as there is government accountability and transparency in the ‘big data’ arena mistrust in government will continue to grow and, in our view, justifiably so.”