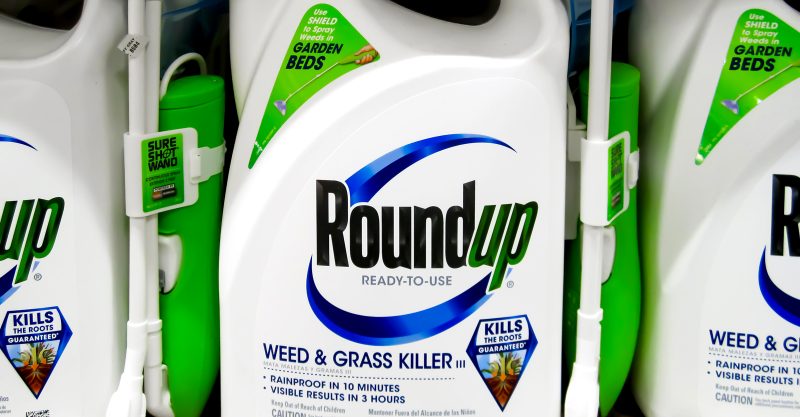 Commonly used herbicides across the U.S. contain highly toxic undisclosed “inert” ingredients that are lethal to bumblebees, according to a new study published April 16, in the Journal of Applied Ecology.

The study reviewed several herbicide products and found that most contained glyphosate, an ingredient best recognized from Roundup products and the most widely used herbicide in the U.S. and worldwide.

While the devastating impacts of glyphosate on bee populations are more broadly recognized, the toxicity levels of inert ingredients are less understood because they are not subjected to the same mandatory testing by the Environmental Protection Agency (EPA).

“Pesticides are manufactured and sold as formulations that contain a mixture of compounds, including one or more active ingredients and, potentially, many inert ingredients,” explained the Center for Food Safety in a statement. “The inert ingredients are added to pesticides to aid in mixing and to enhance the products’ ability to stick to plant leaves, among other purposes.”

The study found that these inert substances can be highly toxic and even block bees’ breathing capacity, essentially causing them to drown. While researchers found that some of the combinations of inert ingredients had no negative impacts on the bees, one of the herbicide formulations killed 96% of the bees within 24 hours.

According to the abstract of the study:

“This important new study exposes a fatal flaw in how pesticide products are regulated here in the U.S.,” said Jess Tyler, a staff scientist at the Center for Biological Diversity. “Now the question is, will the Biden administration fix this problem, or will it allow the EPA to continue its past practice of ignoring the real-world harms of pesticides?”

“The EPA must begin requiring tests of every pesticide formulation for bee toxicity, divulge the identity of ‘secret’ formulation additives so scientists can study them, and prohibit application of Roundup herbicides to flowering plants when bees might be present and killed,” said Bill Freese, science director at the Center for Food Safety. “Our legal petition gave the EPA a blueprint for acting on this issue of whole formulations. Now they need to take that blueprint and turn it into action, before it’s too late for pollinators.”

Roundup — also linked to cancer in humans — was originally produced by agrochemical giant Monsanto, which was acquired by the German pharmaceutical and biotech company Bayer in 2018.

In this second excerpt from “The Monsanto Papers,” Lee Johnson tells journalist @careygillam how it took him awhile, but eventually he figured out that he’d been poisoned by #Monsanto’s #Roundup #weedkiller. #TheDefenderhttps://t.co/PFihIB75Oz

The merger of the two companies was condemned by environmentalists and food safety groups who warned it would cultivate the greatest purveyor of genetically modified seeds and toxic pesticides in the world. 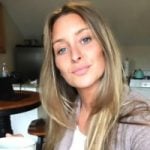 Jenna McGuire is an editorial assistant in the Common Dreams newsroom. 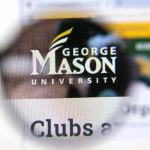 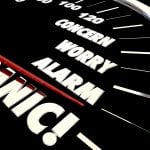