Monsanto owner Bayer AG hopes the federal judge who rejected the pesticide maker’s prior plan will approve the new deal, which includes at least $1.325 billion to compensate future “qualified” claimants. 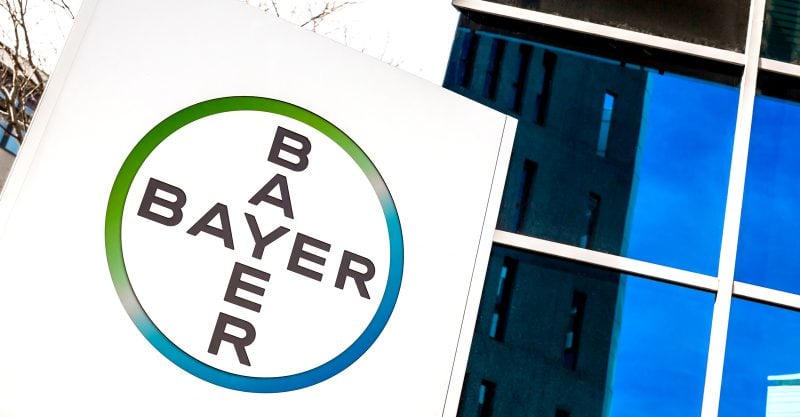 Monsanto owner Bayer AG said Wednesday it was attempting again to manage and resolve potential future Roundup cancer claims, laying out a $2 billion deal with a group of plaintiffs’ attorneys that Bayer hopes will win approval from a federal judge who rejected a prior plan last summer.

Notably, the deal calls for Bayer to seek permission from the Environmental Protection Agency to add information on the labels of its glyphosate-based products such as Roundup that would provide links to access scientific studies and other information about glyphosate safety.

Additionally, according to Bayer, the plan calls for establishment of a fund that would compensate “qualified claimants” over a four-year program; setting up an advisory science panel whose findings could be used as evidence in potential future litigation; and development of research and diagnostic programs for medical and/or scientific research into the diagnosis and treatment of non-Hodgkin lymphoma.

The plan must be approved by U.S. District Judge Vince Chhabria of the U.S. District Court for the Northern District of California. Chhabria has been overseeing the Roundup multidistrict litigation.

Bayer said qualifying class members over the next four years would be eligible for levels of compensatory awards based on guidelines set forth in the agreement. The “settlement class” refers to people who were exposed to Roundup products but have not yet filed a lawsuit claiming injury from that exposure.

Settlement class members would be eligible for compensation between $10,000 and $200,000, Bayer said.

According to the agreement, the distribution of the settlement fund would break out as follows:

The proposed settlement plan for future class action litigation is separate from the settlement agreement Bayer made with lawyers for tens of thousands of plaintiffs who have already brought claims alleging exposure to Roundup and other Monsanto glyphosate-based weed killers caused them to develop non-Hodgkin lymphoma.

Bayer has been struggling to figure out how to put an end to the Roundup cancer litigation since buying Monsanto in 2018. The company lost all three trials held to date and lost the early rounds of appeals seeking to overturn the trial losses.

Juries in each of the trials found not only that Monsanto’s glyphosate-based herbicides cause cancer but also that Monsanto spent decades hiding the risks.