Merrick Brunker was a “happy, healthy” 18-year-old before he received Merck’s Gardasil HPV vaccine. Now, he’s no longer physically active, cannot participate in sports and other activities, no longer attends school and has had trouble finding work. 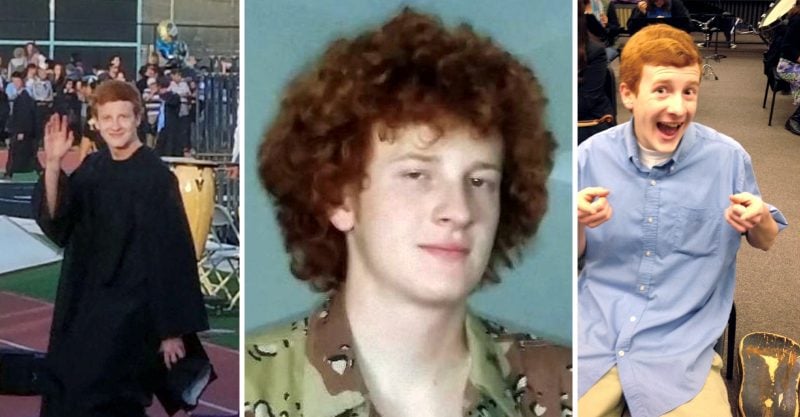 The lawsuit was filed last month on behalf of Merrick Brunker, in the Superior Court of the State of California, Ventura County.

Brunker was 18 years old and had just graduated from high school when he received the Gardasil vaccine. At the time, he was a happy, healthy young man who enjoyed surfing, hiking, working out, playing basketball, going to the movies, building things around his family’s house, working on his car and playing several musical instruments.

Minutes after receiving the vaccine, Merrick reported an odd taste in his mouth, felt dizzy and almost fainted. Six days later, he went to the doctor to report extreme headaches, intermittent tingling in his legs, numbness and feeling like he was blacking out.

Brunker’s symptoms were so severe he could not walk.

Merrick’s doctor performed a lumbar puncture and removed some fluid to help with his symptoms. A week after the lumbar puncture, Merrick returned to the doctor with his father. When the doctor came in to examine him, Merrick was lying down with the lights off and a towel over his face.

Merrick said he was having headaches, weakness, muscle spasms, nausea, sharp pains to the chest and sensitivity to light and noise.

Merrick was never told the Gardasil vaccine could cause the symptoms he was experiencing.

Merrick is now 23 years old. His post-Gardasil health problems prevent him from activities that a young man his age would normally enjoy.

He is no longer physically active, cannot participate in sports and other activities as he once did, no longer attends school and has had trouble finding work.

“I don’t think Merck has any regard for me or thousands of other people like me who suffer from post-Gardasil injuries,” Merrick said. “I don’t think they care that they’ve destroyed our chance at pursuing the life we want. “

“It’s time for them to answer for all of this and be held accountable for what they’ve done,” Merrick added.

This is the 14th lawsuit filed by Baum Hedlund and Kennedy against Merck for knowingly concealing the adverse events associated with its Gardasil vaccine. Others include:

All of these clients have unique stories, but they all agree if Merck had told the truth about the known dangers associated with Gardasil, they never would have consented to the HPV vaccine.

If you or your child suffered harm after receiving the Gardasil HPV vaccine, you may have a legal claim. Please visit Baum Hedlund Law for a free case evaluation, or call 844-RFK-HPV1.