The ruling could lead to the discovery of evidence of wrongdoing by the federal government and military, including records showing the military violated U.S. Department of Defense official policy by requiring the administration of an Emergency Use Authorization vaccine. 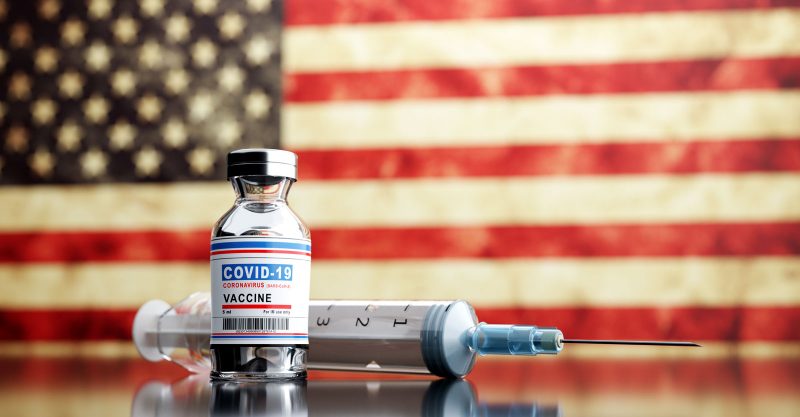 A federal judge denied a motion by the U.S. Department of Defense (DOD) for a stay of discovery of evidence in an ongoing court case regarding COVID-19 vaccine mandates for military service members.

“Defendants have not made a sufficient showing that a complete stay of discovery is appropriate — and because a complete stay may delay final resolution of Plaintiffs’ claims.”

The judge’s ruling allowing the discovery phase to continue is significant, as, during this process, evidence indicating potential federal government and military wrongdoing may be uncovered.

This may include records indicating the various branches of the military have violated DOD official policy by requiring the administration of an Emergency Use Authorization (EUA) vaccine, as opposed to a fully approved vaccine.

As previously reported by The Defender, Coker et al. v. Austin et al., a case initially known as Doe et al v. Austin, pertains to a lawsuit filed by 18 military service members against the DOD, challenging the military’s vaccine mandate and the rejection of the medical or religious exemptions submitted by several of the plaintiffs.

In his Jan. 6 order, Judge Winsor said the DOD did not show the case will turn on the administrative record, referring to the record of evidence upon which administrative agencies rely to make decisions and develop policy.

In supporting this assertion, Judge Winsor referenced the service members’ initial request for a preliminary injunction, which he had rejected in part on the basis that the service members had not shown they had been denied a “BLA-compliant” (FDA-approved) vaccine.

However, in his earlier ruling against the preliminary injunction, Judge Winsor rebuffed the DOD’s claim that the Pfizer-BioNTech vaccine, released under EUA is “interchangeable” with the Pfizer Comirnaty vaccine that received full FDA approval.

The plaintiffs subsequently filed an amended complaint in which some of the plaintiffs alleged that in fact, they were denied the FDA-approved Pfizer Comirnaty vaccine.

As a result, in his Jan. 6 ruling, Judge Winsor wrote, “[d]iscovery on that topic need not wait.”

The two sides have been given until Jan. 13 by the judge to “file a joint notice regarding the administrative record and any remaining disagreements on how it should be handled.”

This latest development comes at a time where there are several ongoing cases weaving through the judicial system pertaining to vaccine mandates for various branches of the armed services.

On Jan. 3, a federal judge issued a preliminary injunction barring the DOD from disciplining Navy SEALs and other military service members who object to COVID-19 vaccination on religious grounds.

On Jan. 4, Texas Gov. Greg Abbott announced his administration will sue the Pentagon in an effort to block its vaccine mandate for the Texas National Guard.

In December 2021, a federal judge ruled against Oklahoma’s attempt to block the mandate for that state’s National Guard.

And as previously reported by The Defender, several branches of the military have begun discharging service members who have not been vaccinated, including those who have refused a COVID-19 vaccine on religious or medical grounds.