Bayer said Thursday it will remain in the residential lawn and garden market, but is “discussing the future” of glyphosate, the active ingredient in its top-selling herbicide. 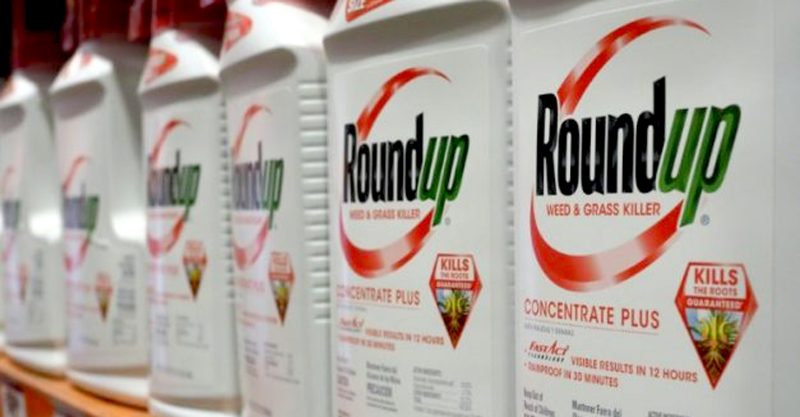 Bayer’s share price crashed over 4% on Thursday after Judge Vince Chhabria of the U.S. District Court for the Northern District of California threw out their attempted $2 billion deal to settle future cancer claims against their top selling glyphosate-based herbicide, Roundup.

Bayer reacted by stating Thursday: “While the company will remain in the residential lawn and garden market, it will immediately engage with partners to discuss the future of glyphosate-based products in the U.S. residential market, as the overwhelming majority of claimants in the Roundup litigation allege that they used Roundup Lawn and Garden products.”

In a brief order that addresses what the judge called only “the most glaring flaws” of the deal, Chhabria turned aside the complicated agreement, the second time he’s shot it down, Bloomberg reported Thursday. The rejected settlement is part of a broader $11.6 billion agreement to resolve Roundup lawsuits in the U.S. from about 125,000 consumers and farmers.

Chhabria said the settlement to pay as much as $2 billion to resolve future claims is “clearly unreasonable” for consumers who are exposed to Roundup but aren’t yet diagnosed with non-Hodgkins lymphoma and may not be for a decade or longer.

Provisions in the settlement “greatly exaggerate” the potential benefits of four years of “vaguely described medical monitoring” for those who have not yet contracted the cancer, Chhabria said. Benefits of a compensation fund are “also vastly overstated” for that group, he ruled.

“There will be no product recall,” said Liam Condon, head of Bayer’s crop-science unit in relation to the continued residential use of Roundup. “What we’re discussing with our partners is the future of the active ingredient, that’s all.”

Glyphosate-containing products in the U.S. residential market bring in about 300 million euros in annual revenue, according to Bayer.