A federal appeals court Friday shot down Bayer’s argument that federal regulators’ continued backing of Monsanto’s Roundup weedkiller does not protect Bayer, which owns Monsanto, from lawsuits by people like Edwin Hardeman who allege Roundup caused their cancer. 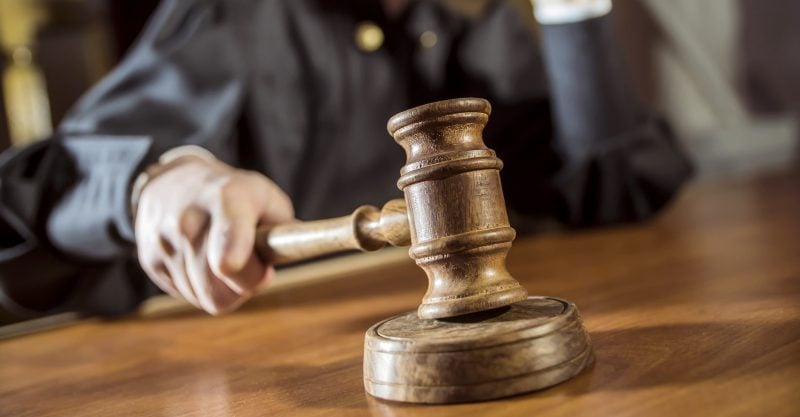 In a blow to Monsanto owner Bayer AG’s bid to block continued liability over Roundup cancer litigation, a federal appeals court shot down the company’s argument that federal regulatory backing of the company’s herbicides preempts claims made by cancer patient Edwin Hardeman.

In a ruling issued Friday, the U.S. Court of Appeals for the Ninth Circuit affirmed the district court’s judgment in favor of Hardeman, and said Monsanto erred in asserting that the Federal Insecticide, Fungicide, and Rodenticide Act (FIFRA) preempts state laws and a duty to warn.

The company’s primary hope since losing all three of three trials held to date is to get a U.S. Supreme Court finding that the U.S. Environmental Protection Agency’s approval of its products under FIFRA essentially bars complaints that Monsanto didn’t warn of any cancer risk with its herbicides.

The preemption argument is seen as weak by many legal experts because a 2005 U.S. Supreme Court ruling in a case titled Bates v. Dow Agrosciences established that the EPA’s approval of a product does not rule out claims of a failure to warn brought under state law, and FIFRA expressly states that EPA approval doesn’t constitute an absolute defense.

“It’s a dead duck in the water,” Hardeman lawyer Aimee Wagstaff said of the preemption defense. “They need to let that one go.”

Hardeman won a unanimous jury verdict in March 2019 claiming that exposure to Monsanto’s glyphosate-based herbicide products caused his non-Hodgkin lymphoma. He initially was awarded $80 million but the punitive damages were reduced by the trial judge from $75 million to $20 million, leaving him with a total award of approximately $25 million.

The evidence in his case, “showed the carcinogenic risk of glyphosate was knowable at the time of Hardeman’s exposure,” the appeals court ruling states.

The Hardeman case is one of tens of thousands pending against Monsanto for which Bayer is liable after purchasing the company in June of 2018. After Bayer bought Monsanto, four plaintiffs in three trials won damages against the company. In all, roughly 100,000 U.S. plaintiffs have alleged they developed non-Hodgkin lymphoma after exposure to Monsanto’s glyphosate-based herbicides, such as Roundup. The plaintiffs allege that Monsanto knew for years of scientific evidence showing cancer risks associated with its products, but worked to suppress the information to protect its profits.

In his 2019 ruling cutting the award but upholding the jury finding, U.S. District Judge Vince Chhabria had harsh words for Monsanto, writing: “Despite years of colorable claims in the scientific community that Roundup causes NHL, Monsanto presented minimal evidence suggesting that it was interested in getting to the bottom of those claims … While Monsanto repeatedly intones that it stands by the safety of its product, the evidence at trial painted the picture of a company focused on attacking or undermining the people who raised concerns, to the exclusion of being an objective arbiter of Roundup’s safety.”