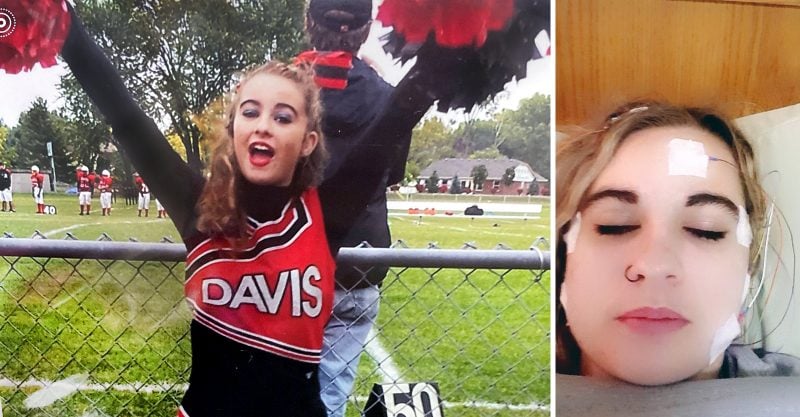 The lawsuit accuses Merck and its subsidiary of knowingly creating a substantial risk of significant harm to young patients injected with the “defective and unreasonably dangerous” HPV vaccine.

The complaint (Case No. 2:21-cv-12324-JEL-DRG) was filed in U.S. District Court for the Eastern District of Michigan on behalf of 22-year-old Ashley Dalton, who continues to suffer from a wide range of debilitating health issues years after receiving the Gardasil vaccine.

Ashley was a good student and an active young girl who loved cheerleading. At 13, however, her life took a drastic turn when she received three Gardasil injections between July 2012 and January 2013.

Similar to countless other mothers, Michele Moore Dalton consented to the Gardasil vaccine after seeing and hearing Merck’s propaganda campaign that good mothers must vaccinate their daughters to prevent cervical cancers.

With little relief from her symptoms, Ashley was forced to stop cheerleading. She continued to struggle with her classwork. In 2015, she enrolled in an individualized education program (IEP) and also received private tutoring.

Still, her symptoms persisted and she was at risk of failing almost all of her subjects.

After high school, Ashley enrolled at a technical school. Again, her physical and cognitive impairments prevented her from keeping up with the coursework. Her health issues forced her to drop out.

Ashley’s post-Gardasil diagnoses include (among other maladies):

Ashley believes Gardasil caused serious and debilitating injuries, as well as a constellation of adverse symptoms and complications which she continues to suffer from.

“I had no idea that Gardasil was capable of changing my life like this,” Ashley said. “Even on my best days, I’m still dealing with symptoms that keep me from living the life I want, and that’s not fair.”

Merck failed to warn the Daltons about Gardasil’s true risks, and we will hold them accountable for destroying our clients’ lives.

In addition to Ashley’s case, our other Gardasil lawsuits include:

If you have been harmed by the Gardasil vaccine, you might have a potential claim. For a free case evaluation, call 1-844-RFK-HPV1.