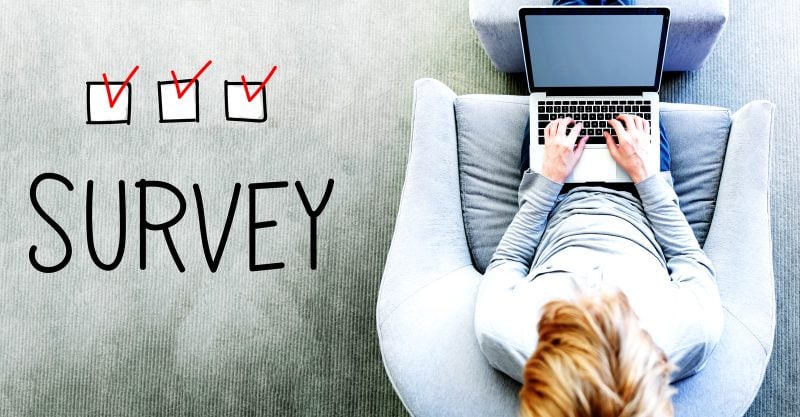 While many states are mandating vaccines for children and laws are being introduced to mandate vaccines for adults too, a new Zogby Strategies nationwide online poll of 1,000 U.S. adults reveals that a plurality of Americans, 32%, believe “no government should ever mandate medical procedures/vaccines” and 27% believe COVID vaccines are unsafe.

Conversely, 61% percent of U.S. adults believe the vaccine is safe, and 31% agree “the federal government should pass legislation making it mandatory.”

This comes after the U.S. Department of Health and Human Services (HHS), Pfizer and Moderna spent $250 million on a “vaccine confidence” campaign.

“If HHS, Pfizer and Moderna want to persuade people to take vaccines, they should spend $250 million on a transparent vaccine injury surveillance system that actually works, where people can assess the risks and benefits of each vaccine,” said Children’s Health Defense Board Chairman Robert F. Kennedy, Jr.

“The dysfunctional Vaccine Adverse Event Reporting System [VAERS] is a catastrophically insufficient program that, according to HHS, only captures 1% of vaccine injuries.” Still, as of Jan. 29, the VAERS program has reported 11,249 adverse events and 501 deaths.

Signed by the U.S. in 1947, the Nuremberg Code states that explicit voluntary consent from patients is required for human experimentation and that no one should be forced to undergo an unwanted medical procedure. The possibility of a future mandate of this experimental vaccine, including more than 70 million U.S. children under the age of 18, (who have almost zero risk of sickness, hospitalization or death from COVID- 19), exposes millions of vulnerable people to potential vaccine injuries.

On a question regarding vaccine mandates, those people who chose that “each state should be left to decide what is best for its residents” or “no government should ever mandate medical procedures/vaccines” (a total of 55%) were asked which groups should be exempt from a vaccine mandate:

Another critical question raised among those who have not yet taken the vaccine (83% of the sample) was whether or not they will take it when available. They respnoded:

The overall margin of sampling error is +/- 3.2 percentage points. Subsets of the data have a larger margin of error than the whole.