The Centers for Disease Control and Prevention’s Advisory Committee on Immunization Practices planned to hold an emergency meeting on June 18 to discuss the benefit-risk of COVID mRNA vaccines in adolescents and young adults following a higher-than-expected number of reports of heart inflammation following the vaccines. The meeting is now scheduled to take place during the regularly scheduled advisory committee meeting June 23-25. 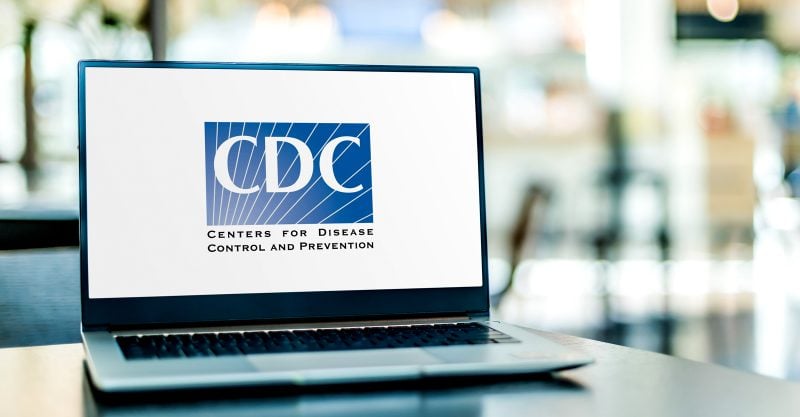 The Centers for Disease Control and Prevention’s (CDC) Advisory Committee on Immunization Practices (ACIP) will now hold a previously scheduled emergency meeting during a regularly scheduled ACIP meeting on June 23 – 25 to discuss the benefit-risk of COVID mRNA vaccines in adolescents and young adults. This meeting was supposed to be an emergency meeting on June 18 but cancelled due to observation of the Juneteenth National Independence Day holiday.

The meeting was announced last week after the CDC acknowledged a higher-than-expected number of reports of heart inflammation in young people after they received a Pfizer or Moderna vaccine.

Sign up to watch the livestream of the ACIP emergency meeting:

During a June 10 U.S. Food and Drug Administration (FDA) hearing to consider what data the agency would need in order to extend Emergency Use Authorization of COVID vaccines for children under 12, the CDC disclosed it was aware of a total of 475 cases of myocarditis or pericarditis in patients 30 and younger.

The CDC identified 226 reports that might meet the agency’s “working case definition” of myocarditis and pericarditis following the shots.

Dr. Tom Shimabukuro, deputy director of the CDC’s Immunization Safety Office, said during the meeting there had been a higher-than-expected number of cases of heart inflammation among young people recently vaccinated with their second doses of mRNA vaccine.

CDC data showed 196 reports of myocarditis and pericarditis among 18- to 24-year-olds through May 31, compared with an expected rate of between eight and 83 cases.

Among 16- to 17-year-olds, 79 cases of myocarditis and pericarditis were reported through May 31. The expected rate among people in this age group is between two and 19 cases, Shimabukuro said during his presentation.

Shimabukuro said the CDC’s findings were “mostly consistent” with reports of rare cases of heart inflammation that had been studied in Israel and reported by the U.S. Department of Defense earlier this year.

This week, The Defender reported on a 19-year-old college freshman who died of complications from a heart transplant after developing myocarditis following her second dose of the Moderna vaccine.

The Defender also reported this week on a 21-year-old student who developed myocarditis, also after receiving the second dose of Moderna’s vaccine.

According to the latest data from the CDC’s Vaccine Adverse Events Reporting System (VAERS), there have been  900 cases of myocarditis and pericarditis, among all age groups reported in the U.S following COVID vaccination between Dec.14, 2020 and June 4, 2021. Of the 900 cases reported, 533 cases were attributed to Pfizer, 331 cases to Moderna and 32 cases to J&J’s COVID vaccine.

Last month, the U.S. Food and Drug Administration (FDA) expanded Pfizer’s Emergency Use Authorization (EUA) to include 12- to 15-year-olds, who are now receiving the vaccine. Last week Moderna filed an application with the FDA for EUA approval of its vaccine for 12- to 17-year-olds.

The FDA has received three different petitions — Children’s Health Defense, Informed Consent Action Network and a group of 27 prominent health experts and scientists — asking the agency to restrict COVID vaccines for children, or to suspend all use of the vaccines until further safety studies have been completed.

Sign up to watch the livestream of the ACIP emergency meeting: