Full Video Testimony: What Did Owner of Purdue Pharma Say About His Family’s Role in Opioid Epidemic?

A settlement is about to shield members of the Sackler family from civil litigation regarding their alleged roles in the opioid crisis — so ProPublica decided now would be good to release the full video of Richard Sackler’s 2015 deposition. 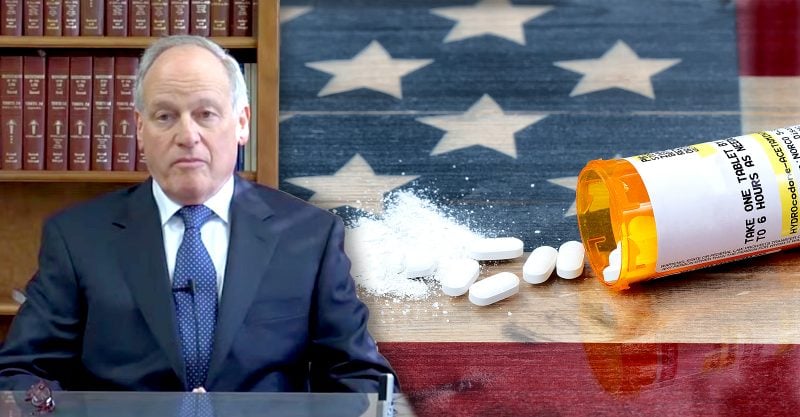 A settlement close to being finalized in a bankruptcy case would provide a shield from civil litigation to the members of the Sackler family who own OxyContin maker Purdue Pharma. The development means that family members will be significantly less likely to be questioned under oath about their role in the marketing of the potent prescription painkiller blamed for fueling a nationwide opioid epidemic.

Despite years of litigation alleging some Sacklers pushed Purdue to aggressively and inappropriately market OxyContin, members of the family successfully avoided most attempts to force them to answer questions about their stewardship of Purdue or the multibillion-dollar fortune they amassed as OxyContin became a bestselling pain medicine.

They have repeatedly denied acting inappropriately, and the settlement under consideration in U.S. Bankruptcy Court in White Plains, New York, does not require the Sacklers to admit wrongdoing. Family members would pay $4.5 billion over nine years to resolve civil lawsuits filed by states, cities, insurers and families impacted by the opioid crisis.

An exception occurred in 2015, when Dr. Richard Sackler was questioned for more than eight hours by lawyers representing the state of Kentucky in a lawsuit against Purdue. Richard Sackler served as president of Purdue Pharma and was a longtime board member.

Purdue fought for years to keep the deposition secret, unsuccessfully appealing the case to the Kentucky Supreme Court after a lower court ruled it should be released. Although a transcript of the deposition was released by a Kentucky court, the video was not. It was obtained in 2019 by ProPublica, which posted selected passages from the video.

In the deposition, Sackler is asked about his role in launching and overseeing the marketing of OxyContin, how Purdue incentivized its sales force to sell the drug, and a decision he supported not to correct the false belief among doctors that OxyContin is weaker than morphine.

With the settlement imminent, we are posting the entire video of the deposition: 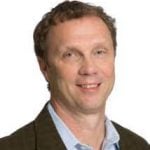 David Armstrong is a reporter at ProPublica, specializing in health care investigations.