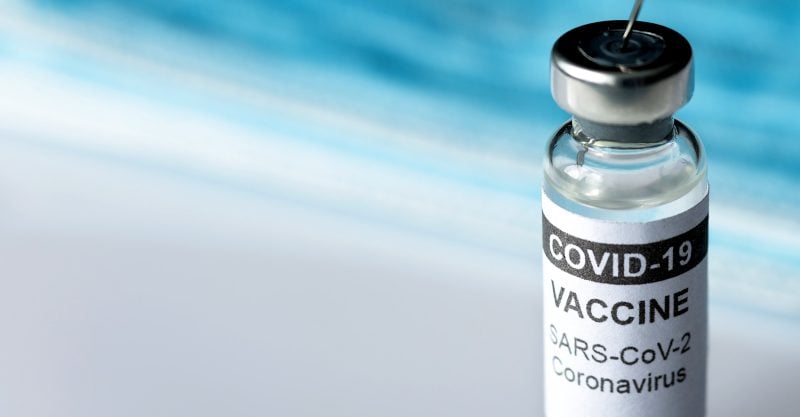 The Centers for Disease Control and Prevention (CDC) today released new data showing a total of 1,088,560 reports of adverse events following COVID vaccines were submitted between Dec. 14, 2020, and Jan. 28, 2022, to the Vaccine Adverse Event Reporting System (VAERS). VAERS is the primary government-funded system for reporting adverse vaccine reactions in the U.S. 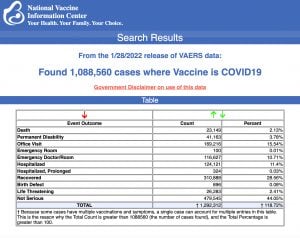 Dr. Rochelle Walensky, the agency’s director, is expected sign off on the recommendation, making it official.

The vote came after the FDA on Monday granted full approval of the Spikevax vaccine making it the second fully licensed COVID vaccine in the U.S.

However, similar to the licensing last year of Pfizer’s Comirnaty vaccine, the FDA approval and CDC recommendation of the Moderna vaccine raised a number of legal questions.

However, in its approval letter, the FDA said Spikevax is “legally distinct” from the Moderna EUA vaccine.

The FDA made the same distinction between the Pfizer-BioNTech EUA vaccine and the Pfizer Comirnaty vaccine, which the agency fully licensed in August, 2021.

In the case of both Comirnaty and Spikevax, the FDA and the manufacturers of the vaccines acknowledge the fully licensed versions of their products are not available for distribution in the U.S. — a fact that caused some observers of today’s meeting to question the rush to approve it.

Dr. Meryl Nass, who listened to today’s meeting, said while the committee voted unanimously to recommend Spikevax fully, ”No one mentioned that it won’t be available and so nothing just happened.”

“Strangely, not a single ACIP member, nor their CDC briefers, acknowledged there was no plan to make the vaccine available to Americans in the near term. Therefore, the people making this decision have either been kept in the dark, or are trying to keep us in the dark. No one admitted that the purpose of today’s recommendation was to convince people they were getting a licensed product when they would instead get an EUA.”

Dr. Madhava Setty also questioned the panel’s decision, not only because the fully licensed Spikevax product isn’t available, but also because it was designed in response to earlier variants of the virus.

“Perhaps the biggest elephant in that room was that the data presented was outdated and did not reflect the vaccine’s effectiveness against Omicron, the dominant strain in this country at this time. What then is the purpose of approving this product? We learned later the reasons were clear: to extinguish vaccine hesitancy.”

Spikevax is a two-dose primary series, approved also for administration as part of a heterologous (“mix and match”) single booster dose for individuals who previously completed their original series of vaccinations with the Pfizer or J&J COVID vaccines.

Moderna is still waiting for health agencies to authorize its vaccine for use in teenagers 12 to 17 years old.

The CDC met today to review the risk of what the agency characterized as a “rare” but serious form of heart inflammation affecting mostly young men after receiving an mRNA vaccine.

Moderna applied for Emergency Use Authorization in June for the adolescent age group, but the FDA told the company in October its review of the vaccine for kids wouldn’t be finished before January as it examined the risk of myocarditis in vaccines based on mRNA technology.

The FDA, in a statement to CNBC on Wednesday, said it is conducting the review as fast as possible, but it cannot predict how long the evaluation will take.

Nearly 300 residents in Massachusetts died of COVID over the past week despite being fully vaccinated.

According to the International Business Times, between Jan. 22-29, Massachusetts health officials reported 290 additional breakthrough COVID deaths, bringing the state’s total death toll among the fully vaccinated to 1,789. The figure represents 0.03% of the state’s vaccinated population.

During the same period, health officials recorded 27,530 new breakthrough infections and 555 additional hospitalizations. The state has now reported a total of 422,132 cases and 6,440 admissions among the fully vaccinated.

A Jan. 19 report from the CDC showed natural immunity against COVID was at least three times as effective as vaccination alone at preventing people from becoming infected with the Delta variant.

Overall, the study showed natural immunity outperformed vaccine immunity when it came to preventing infection and hospitalization from Delta.

The results contradicted a previous CDC study, published in August 2021, which concluded vaccination was better than natural immunity.

The CDC issued a media statement about the August study, which was widely covered by mainstream press, but when a much larger Israeli study was published two weeks later with different findings, the agency did not acknowledged the new analysis.

Shaquille O’Neal says COVID vaccines should not be forced

Former Lakers star Shaquille O’Neal, who has been a vocal supporter of COVID vaccines for athletes, spoke out Thursday against vaccine mandates, Sports Illustrated reported.

Speaking with Entertainment Tonight’s Nischelle Turner on “The Big Podcast with Shaq,” O’Neal said he is not against the vaccine, but people should not have to choose between keeping their jobs and getting vaccinated.

“Look, I encourage everybody to be safe and take care of your family, I do,” O’Neal said, “but there’s still some people that don’t wanna take it. And you shouldn’t have to be forced to take something you don’t want.”

When Turner disagreed, O’Neal said: “It is forced. Because if the man don’t take it, the man gonna get fired.”

O’Neal’s new position comes after he previously slammed Kyrie Irving for not getting vaccinated. In September, O’Neal said on his podcast if he was a teammate with Irving, he would have told him to “get his a!! up out of here.” 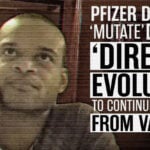 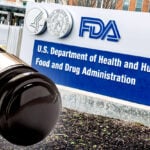 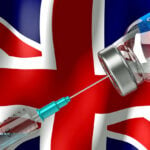 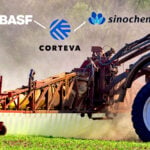 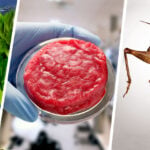 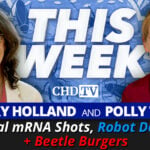