On The Hill’s “Rising,” journalist and political commentator Kim Iversen shared revelations from the latest batch of Pfizer COVID-19 vaccine documents, released April 1 by the U.S. Food and Drug Administration. 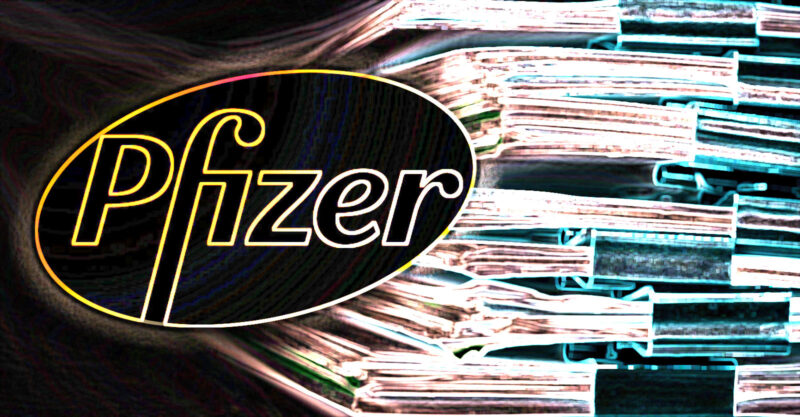 On Monday’s segment of The Hill’s “Rising,” journalist and political commentator Kim Iversen said the documents also revealed the vaccine could not be verified as safe for pregnant women or women who wanted to bear children, and that myocarditis was a known adverse reaction to the vaccine.

The documents were part of the court-ordered release of 340,000 pages of documentation submitted to the U.S. Food and Drug Administration (FDA) by Pfizer in its application for Emergency Use Authorization of its vaccine.

In response to a Freedom of Information Act request in August 2021, from Public Health and Medical Professionals for Transparency, the FDA initially sought to delay full release of the documents for 75 years, but a federal judge mandated their release within eight months.

In the discussion with “Rising” co-hosts Robby Soave and Ryan Grim, Iversen identified the “first bombshell” in the documents: the fact that “natural immunity works, and Pfizer knows it.”

“The clinical trial data showed those with a previous COVID infection had no difference in outcome than those vaccinated. In the limited trial, none of the vaccinated nor those with previous infection resulted in severe disease as defined by either the FDA or the CDC [Centers for Disease Control and Prevention].”

“There were zero cases of severe COVID in the natural immunity group, whether they were vaccinated or not,” Iversen said.

Iversen also said the data showed infection rates of any kind were “statistically identical” among the vaccinated and those with natural immunity.

“Yet rather than say people with natural immunity don’t seem to need the vaccine — which is what they’ve been saying in Europe, for example — Pfizer instead spun their conclusion and said, ‘final efficacy results show that the vaccine provided protection against COVID-19 for participants with or without evidence of prior infection.’”

“Another revelation from the documents was that adverse reactions were more frequent and more severe in younger groups.

“The document reads, ‘reactogenicity and adverse events were generally milder and less frequent in participants in the older group [55 and over] compared with [the] younger group and overall tended to increase with increasing vaccine dose.’”

“The study itself was for 16 and above, so the side effects were more frequent and more severe in people under 55, even though we know the younger you are the less likely you are to experience severe COVID,” Iversen said.

“Only with the 60-and-older group,” Iversen summarized, “is there a drop below 99% survival rates.”

According to a consent form for trial participants included in the document release, Pfizer knew of concerns regarding myocarditis and explicitly mentioned the possibility of an impact of the vaccine on women’s reproductive health.

Iversen said the form lists several possible side effects, including myocarditis, “which many of us know about, but the document says the rate of occurrence is 10 in 100,000 people, and they don’t specify age or gender, so that’s much higher than previously reported rates of 1 in 50,000 people.”

“Also,” she said, “we know the bulk of those cases are in younger males, so when controlling for age and gender the risk significantly increases.”

The consent form also states, “the effects of the COVID-19 vaccine on sperm, a pregnancy, a fetus or a nursing child are not known.”

Iversen pointed out how the press and public officials have demonized vaccine hesitancy among younger women and the parents of teen girls.

“Despite these scientists admitting in this consent form that they simply do not know, it has been espoused as fact that the vaccines don’t have any adverse effects on reproduction whatsoever,” Iversen said, “but the fact is we simply don’t know.”

Iversen suggested the main impact of the document release would be to provide more evidence to the “anti-mandate legal defense” efforts of parents who do not want their children to be vaccinated.