Judge Illston of the U.S. District Court for the Northern District of California Tuesday granted Facebook’s motion to dismiss against CHD’s complaint filed against Facebook, Mark Zuckerberg and its fact checkers in August 2020. 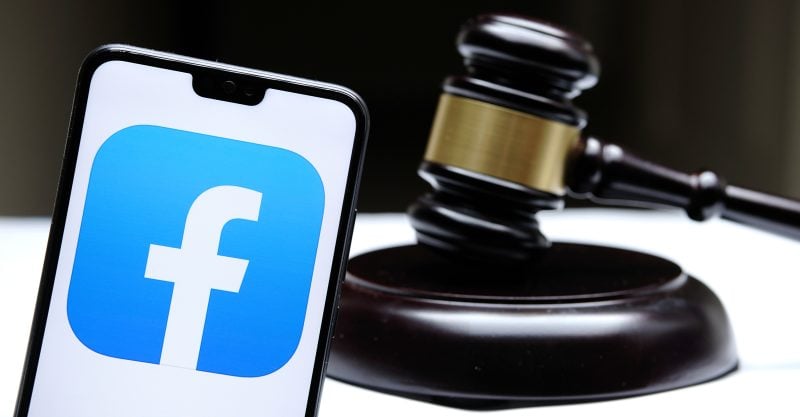 Judge Illston of the U.S. District Court for the Northern District of California Tuesday granted Facebook’s motion to dismiss against Children’s Health Defense’s (CHD) complaint filed against Facebook, Mark Zuckerberg and its fact checkers in August 2020.

In a 45-page decision, the judge opined that CHD’s allegations — that Facebook is effectively a “state actor” on behalf of the federal government and engaged in false advertising and racketeering — failed to state legal claims.

“While the decision is disappointing, we are not shocked,” said Mary Holland, CHD president and general counsel. “The line of Judge Illston’s questioning at oral argument suggested that she was inclined to rule in favor of Facebook’s motion to dismiss. Cases like these are challenging because they are novel; there have never been social media behemoths with such extraordinary powers. Congress explicitly created an environment where they would face few legal impediments, so it is challenging to hold them to account.”

CHD is reviewing its legal options. The fight to get truthful information to the public about vaccines and 5G technologies, without censorship and without being characterized as “misinformation” or “disinformation,” will continue.

CHD is far from alone in seeking greater accountability from social media giants — Facebook may well be heading for a fall. On Monday, the Federal Trade Commission’s case against Facebook on antitrust grounds was also dismissed. Pressure on Congress is mounting to update laws on social media.

“As emergency orders and regulations continue, more than a year after the COVID-19 pandemic started, the public is hungrier than ever for truthful information,” Holland remarked. “CHD will continue to battle censorship on Facebook and in other media. Stay tuned.”