Several major food producers — including Sysco, Kellogg’s, Starbucks and Chipotle — have raised consumer prices while posting record revenues, huge profits and billions in shareholder handouts, according to a new analysis by a government watchdog group. 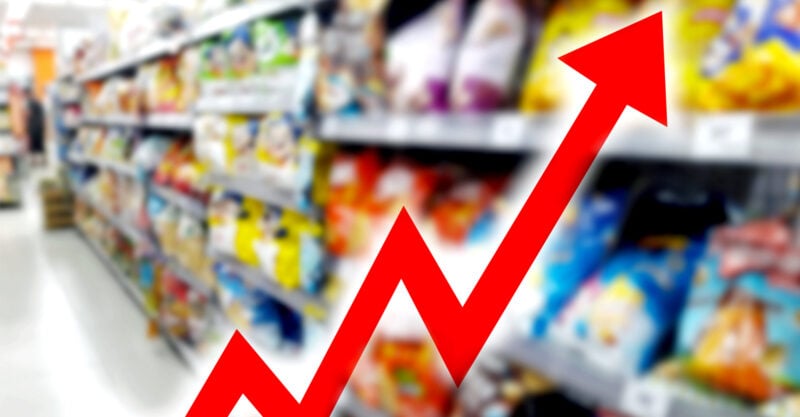 Following the release of the Labor Department’s latest Consumer Price Index report, a new analysis from government watchdog Accountable.US outlines the record revenues, increased profits, and billions of dollars in shareholder handouts from several major food producers that have raised prices on consumers — including Sysco, Kellogg’s, Starbucks, and Chipotle.

The report comes as the U.S. House considers President Biden’s widely popular Inflation Reduction Act that would lower costs for families and seniors by reducing the deficit and ensuring greedy corporations pay their fair share in taxes.

Recent polling shows four in five Americans believe corporations being greedy and raising prices to make record profits is a cause of inflation, including a majority of Americans that believe it is a “major cause.”

The analysis is the latest in a series from Accountable.US documenting how blatant pandemic profiteering and corporate greed — including from the big meatpacking, shipping, retail, clothing, food, trucking and railroad companies — are making inflation and supply chain problems worse for everyday consumers.

Billion-dollar industries are compounding the problem by rewarding those in Congress that obstruct common sense measures to curb corporate greed, lower costs for families, and ensure tax fairness — no matter how widely the public supports the initiatives.

According to Liz Zelnick, spokesperson for Accountable.US:

“Big food has been among the most opportunistic industries during the economic recovery, marking up prices again and again on families well beyond any new outside cost of doing business. The industry’s eye-popping earnings reports tell the real story.

“The same corporations that trumpet massive new profits and giveaways to their wealthy investors suggest they somehow had no choice but to inflate prices so high. Their CEOs did have a choice, and they chose greed.

“The food industry’s hunger for record high profits has come at the unreasonable expense of everyday families. It’s another reason why Congress must finish the job on the Inflation Reduction Act that curbs costs and ensures profiteering corporations finally pay their fair share.”

Key findings from the report: 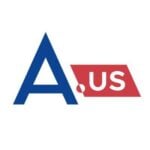 Accountable.US shines a light on corporations and special interests that too often wield unchecked power and obstruct progress.