New polling results published Monday show a majority of U.S. voters see corporate profiteering as a key driver of inflation and support a federal crackdown on companies that are "unfairly" pushing costs onto consumers. 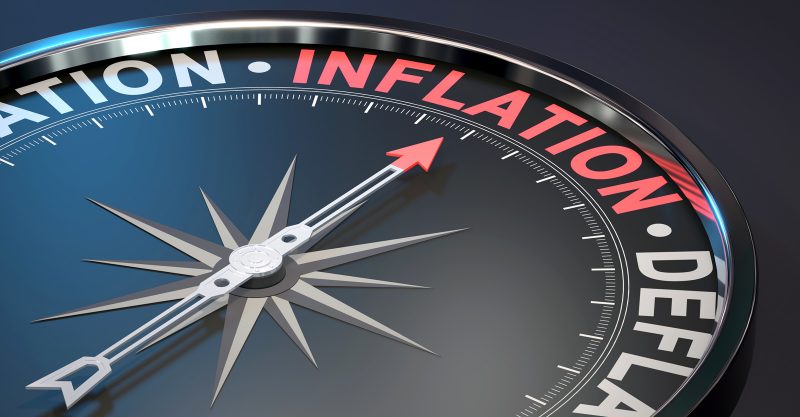 New polling results published Monday show that a majority of U.S. voters see corporate profiteering as a key driver of inflation and support a federal crackdown on companies that are “unfairly” pushing costs onto consumers.

Conducted by Data for Progress and released by the Groundwork Collaborative, the survey found that 63% of U.S. voters — including 51% of Republicans, 76% of Democrats and 62% of Independents — believe that “large corporations are taking advantage of the pandemic to raise prices unfairly on consumers and increase profits.”

Just 29% of voters believe the narrative — advanced by lavishly compensated company executives — that “large corporations have no choice but to raise prices in response to rising costs,” the poll found.

With the U.S. inflation rate currently at a level not seen in decades, debates have raged in Congress, the media and inside the Biden administration over what’s behind the persistent price increases.

While experts argue that a number of factors are to blame — including supply chain failures rooted in decades of neoliberal policymaking and exacerbated by the coronavirus pandemic — the Data for Progress survey found that 52% of voters believe corporate price gouging contributes “a great deal” to inflation.

The poll also showed that 80% of U.S. voters want the federal government to “crack down on large corporations that raise prices unfairly,” a position that aligns with the demands of progressive lawmakers.

“Big corporations aren’t shy in telling their investors how they’re taking advantage of the pandemic to jack up prices and pad their own profits — and the public is noticing,” Lindsay Owens, executive director of the Groundwork Collaborative, said in a statement Monday.

“Policymakers should listen to voters by cracking down on corporations raising prices unfairly, addressing corporate consolidation and monopoly power, and increasing taxes on corporations.”

The Data for Progress poll was conducted between Feb.18 – 22 and included 1,549 likely voters. The margin of error is ±3 percentage points.

The new survey data was released after several high-profile corporations — including Starbucks and Amazon — announced plans to hike prices on goods and services even after reporting rising profits.

To start the new year, the New York-based pharmaceutical giant Pfizer hiked prices on 125 of its products — from its pneumonia vaccine to a treatment for people with cardiovascular disease — even after raking in huge profits from its coronavirus vaccine in 2021.

Overall, amid a devastating pandemic and ongoing economic pain for low-income households, top U.S. corporations saw their profits surge to record highs in 2021.