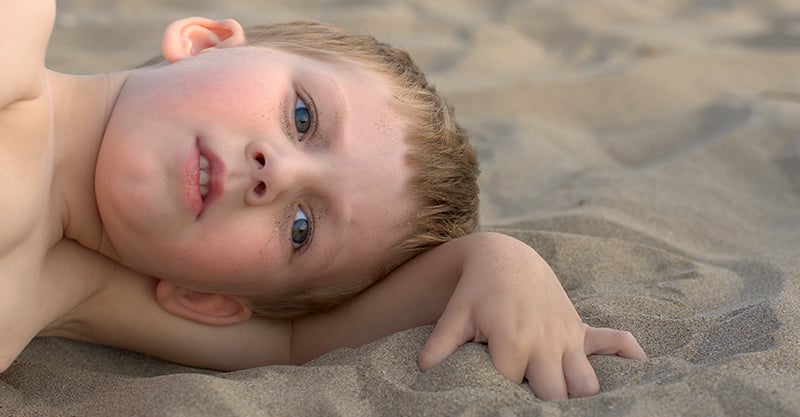 The first association between autism and exposure to mercury was the publication of the landmark article Autism, A Unique Type of Mercury Poisoning by Bernard, et. al in 2000. The paper was first published in its entirety (See link below) and later in the journals Medical Hypothesis and Molecular Psychiatry in 2001. The authors conducted an extensive literature review of mercury and autism and showed that exposure to mercury can give rise to the traits defining or commonly found in individuals with autism spectrum Disorders (ASD).

The discovery and increase in the reported prevalence of autism parallels the introduction and spread of thimerosal-containing vaccines. Autism was first described in 1943 among children born in the 1930s. Thimerosal was first added to childhood vaccines in the 1930s. Thimerosal was also an ingredient in vaginal contraceptive creams and in over-the-counter products like merthiolate and contact lenses solution during the 1950s through the 1980s when its use was initially questioned by the FDA. In 1989 with the introduction a new vaccine for Haemophilus influenza B, exposure levels to mercury doubled in products that were universally recommended for all infants and children, vaccines. This is the year that has been identified by researchers as the “change point” year when the incidence of autism began to skyrocket.

Since 2000, the medial literature has been flush with cumulative research supporting a causal role for mercury in the etiology of autism spectrum disorders. Such studies have documented associations between environmental exposure to mercury and autism spectrum disorders, elevated levels of mercury in tissue of children with autism, and improvement in the symptoms of autism when levels of mercury were reduced using chelating agents that help to remove mercury from the body and other interventions to reduce oxidative stress.

There has been an observed increase in autism in recent decades. The symptoms of the disorder parallel those of cumulative mercury exposure. This document includes the abstracts for over 80 studies that provide mounting evidence linking exposure to mercury, at critical moments in development, to autism and other neurodevelopmental disorders. These include cellular, animal and human studies.

Download pdf of all studies (11.7mb) or browse the following 80+ abstracts (first page of study only).

Adams 2007 – Mercury, Lead, and Zinc in Baby Teeth of Children with Autism Versus Controls

Aschner 2002 – The neuropathogenesis of mercury toxicity

Bernard 2002 – The role of mercury in the pathogenesis of autism

Blaxill 2004 – Thimerosal and Autism? A Plausible Hypothesis that Should Not Be Dismissed

Chen 2013 – Effect of Thimerosal on the Neurodevelopment of Premature Rats

DeSoto 2007 – Blood Levels of Mercury Are Related to Diagnosis of Autism: A Reanalysis of an Important Data Set

Deth 2007 – How environmental and genetic facts combine to cause autism: A redox/methylation hypothesis

Duszczyk-Budhathoki 2012 – Administration of Thimerosal to Infant Rats Increases Overflow of Glutamate and Aspartate in the Prefrontal Cortex: Protective Role of Dehydroepiandrosterone Sulfate

Garrecht 2011 – The plausibility of role for mercury in the etiology of autism: a cellular perspective

Geier 2007 – An Evaluation of the Effects of Thimerosal

Geier 2008 – Biomarkers of environmental toxicity and susceptibility in autism

Geier 2010 – Blood mercury levels in autism spectrum disorder: Is there a threshold level?

Gronborg 2013 – Recurrence of Autism Spectrum Disorders in Full- and Half-Siblings and Trends Over Time, A Population-Based Cohort Study

Herbert 2005 – Large Brains in Autism: The Challenge of Pervasive Abnormality

Ida-Eto 2013 – Prenatal exposure to organomercury, thimerosal, persistently impairs the serotonergic and dopaminergic systems in the rat brain: Implications for association with developmental disorders

Kern 2010 – Toxicity biomarkers among US children compared to a similar cohort in France: a blinded study measuring urinary porphyrins

Mohamed 2015 – Assessment of Hair Aluminum, Lead, and Mercury in a Sample of Autistic Egyptian Children: Environmental Risk Factors of Heavy Metals in Autism

Rodrigues 2015 – Toxicological effects of thimerosal and ethyl mercury: Inhibition of the thioredoxin system and NADP-dependent dehydrogenases of the pentose phosphate pathway

Sharpe 2012 – Thimerosal-Derived Ethylmercury is a Mitochondrial Toxin in Human Astrocytes: Possible Role of Fenton Chemistry in the Oxidation and Breakage of mtDNA

Waly 2004 – Activation of methionine synthase by insulin-like growth factor-1 and dopamine: a target for neurodevelopment toxins and thimerosal

Yassa 2014 – A form of lead and mercury toxicity

Young 2008 – Thimerosal exposure in infants and neurodevelopment disorders: An assessment of computerized medical records in the Vaccine Safety Datalink