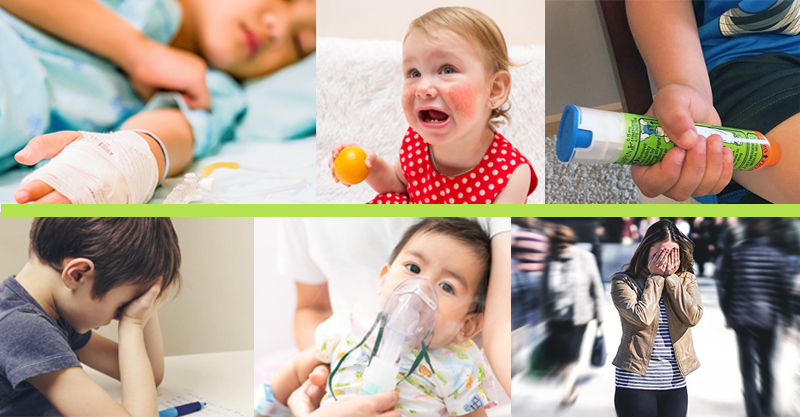 Children with disabilities are changing the face of education in the 21st century, and the evidence is overwhelming on a global basis. The impact of the ever-increasing autism rate is a big part of the story, but it’s not just about autism. Intellectually, behaviorally and emotionally, students today are noticeably different from those of past generations.

Below is just a fraction of recent mainstream media coverage that clearly documents the decline of children’s health everywhere. Incredibly, these reports are presented without explaining or even stating potential causes of such drastic changes being seen worldwide. Exploding numbers and soaring costs are accepted without question by today’s reporters and educators. The only solutions presented involve more money for more programs, schools and therapists to meet the growing needs of increasingly unhealthy students.

What is never discussed is how this will impact the future of society as we know it if this trend continues unchecked.

The COVID-19 crisis is a godsend for those who want us all to believe that ever-increasing numbers of children with autism are merely the result of never ending better diagnosing by doctors and greater awareness by everyone else. The only stories about disabled children involve how they’re dealing with the coronavirus chaos. Lost in the current crisis was the all but unnoticed update of the autism numbers at the end of March.

The March 2020 update from Anne Dachel, who chronicles the epidemics that currently claim the health of so many children in the U.S. and around the globe.

The U.S. Department of Education’s Office of Special Education Programs has put together these demographics and “Fast Facts” about children around the country identified with Autism. An interactive and accessible version is also available.

The latest from Anne Dachel, who chronicles the epidemics that currently claim the health of so many children in the U.S. and around the globe.

Anne Dachel’s January 2020 update on the impact upon society from the ever-increasing childhood health epidemics.

Anne Dachel’s January 2020 update on the impact upon society from the ever-increasing childhood health epidemics.

Autism, developmental delays, and chronic illnesses including allergies and asthma are at an all-time high, affecting 1 in 6 children across the US. Autism alone has increased in prevalence from 1 in 1000 in 1995 to 1 in 59 US children in 2018. The rise in chronic illness and developmental disabilities has scientists, doctors, educators, and legislators in an ongoing debate over causation. Research has failed to turn up but a few definitive causes, rather, studies propose associated risks. These risks are rarely shared with the general public and most often, physicians themselves are not familiar with the science that has determined these associations.

Is COVID-19 the Result of a US Government-Funded Experiment in China?