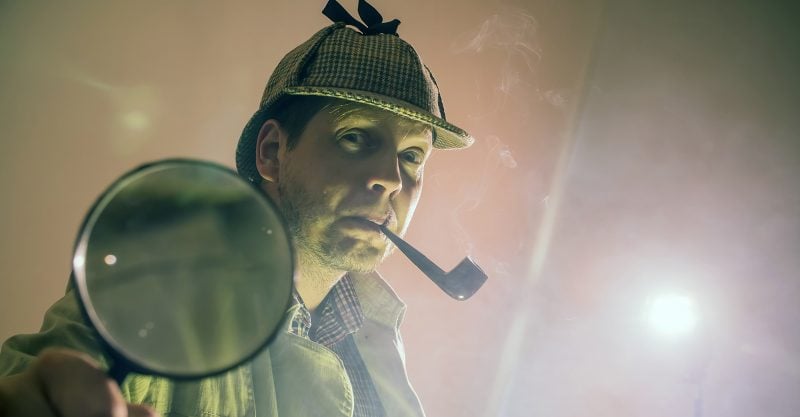 An emergency order by Governor Tony Evers of Wisconsin ordering the wearing of masks has given rise to a most unsatisfactory investigation.  A clause in the order reads:

WHEREAS, modeling by the University of Washington’s Institute for Health Metrics and Evaluation estimates that a face covering requirement in Wisconsin could save more than 500 lives by October 1 if 95 percent of Wisconsinites wear a face covering in public;

But where is the research behind this, and what is its provenance. The only document I can find behind the claim is a publication of the said institute (IHME) from 24 June 2020 estimating that 33,059 COVID-19 deaths could be prevented across the United States by October 1 if face-covering rules were adopted within two weeks. It reads:

SEATTLE (June 24, 2020) – In its first projections comparing different actions to control COVID-19 transmission, the Institute for Health Metrics and Evaluation (IHME) at the University of Washington is forecasting nearly 180,000 in the United States will die by October 1.

The precise figures given for Wisconsin are:

In terms of evidence this seems to be the end of the trail. The document offers no methodology or basis for these predictions, it cites no other document and none can be traced on the National Institutes of Health’s website of approved scientific publications Pubmed.

Given this absence of detail the next question, which is frankly answered even in Wiki, is “what is the IHME?” You guessed correctly; it looks like just another Bill Gates front organization:

IHME was launched in June 2007 based on a core grant of $105 million primarily funded by the Bill & Melinda Gates Foundation…In 2017, the Gates Foundation provided IHME with another $279 million grant…Founding board members included Chair Julio Frenk, Dean of the Harvard School of Public Health; Harvey Fineberg, President of the Institute of Medicine; Gro Harlem Brundtland, former Prime Minister of Norway; Tedros Adhanom Ghebreyesus, the Minister of Health for Ethiopia; K. Srinath Reddy, President of the Public Health Foundation of India; Tomris Turmen, President of the International Children’s Center and Head of the Department of Pediatrics/Newborn Medicine at the University of Ankara Medical School in Ankara, Turkey; Lincoln Chen, President of the China Medical Board; Jane Halton, who has served as Secretary of the Department of Health and Ageing in Australia, as well as the Department of Finance; and David Roux, Co-Chief Executive of Silver Lake Partners…

Now, it is possible that somewhere there is a meticulously researched paper, but given the consequences for the lives of hundreds of millions – or even billions of people across the globe – the very least the Institute (or Mr Gates) could do is make it readily available so that people have some idea of why they are being made to do this. And frankly we still do not know. Even the statement that it has “modeled” is unsubstantiated by what we have before us.

Another clause in the Governor’s proclamation also struck me as particular obnoxious:

WHEREAS, face coverings are a proven, effective way to slow the spread of COVID-19 without having a significant impact on people’s day-to-day lives;

Firstly, it is not at all the case that this is proven, though no doubt arguments have been advanced, but also the claim that this does not have a “significant impact on people’s lives” is an immense and criminal stupidity: it is humanly distressing at every level. Perhaps, if everyone could be told that this would all stop for good on October 1 with the certainty that 500 lives would measurably be saved in Wisconsin there would be a case for bearing with it. But the “science” is presently invisible, and blatantly the end of this nonsense is not in sight. The statement is a double lie.