The nationwide poll conducted by Zogby Strategies also showed a majority (57%) agree agency capture is “real and a serious threat to our Democracy” vs. 20% who believe the concept is “overblown.” 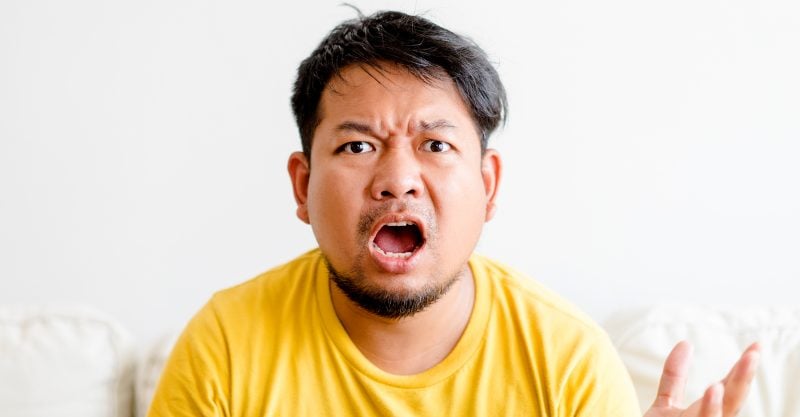 A new nationwide online poll conducted by Zogby Strategies in conjunction with Children’s Health Defense (CHD) shows an increasing number of Americans are “infuriated” after learning only about 60% of employees at the National Institutes of Health (NIH) have been vaccinated for COVID.

On May 11, during a U.S. Senate hearing, Dr. Anthony Fauci said a little more than half to 60% of NIH employees had received the COVID-19 vaccine. Dr. Peter Marks confirmed a similar percentage of employees at the U.S. Food and Drug Administration had been vaccinated.

This is amazing. Almost 1/2 the employees at @us_fda and @NIAIDNews (Fauci’s institute) have NOT been vaccinated. https://t.co/RsBosnPDes

The results from a May 20 nationwide poll of 1,011 likely voters shows that while Fauci has a 60% level of trust (combining “trust very much” and “trust somewhat”), there is a substantial sense of anger and mistrust towards institutions like the NIH and Centers for Disease and Control (CDC).

When asked which statement comes closer to poll participants’ views, knowing that approximately half of CDC and NIH employees have not taken the vaccine, just under four of 10 (38%) agreed the news is “infuriating and sends the message that even the experts have concern about the vaccine” vs. 46% who “give them the benefit of the doubt.”

More than one-quarter (28%) of Democrats, half of Republicans (50%) and more than one-third (36%) of Independent voters agreed the news is “infuriating and sends the wrong message … about the vaccine,” highlighting that the outlook is widespread.

Regarding other cohorts, 46% of 18- to 29-year-old voters found the news “infuriating,” as did 58% of Hispanics — by far the highest groups in their respective brackets.

The poll also probed voters about agency capture, when Big Business compromises federal regulatory agencies such as the NIH and CDC for financial gain over public good. Voters were asked which view came closer to theirs: “agency capture is real and a serious threat to our Democracy” vs. “agency capture is overblown….”

A large majority (57%) agree agency capture is “real and a serious threat to our Democracy” vs. 20% who believe the concept is “overblown.”

“This kind of mistrust and anger toward government can’t be easily dismissed,” said CHD President Mary Holland.  “That around half of NIH and CDC employees aren’t willing to get vaccinated voluntarily speaks volumes. Agency capture is real, and agency employees know it. This country needs health agencies that serve people, not Big Pharma.”