‘The Measles Book’: 35 Secrets You Won’t Learn From Government or Media

“The Measles Book: Thirty-Five Secrets the Government and Media Aren’t Telling You about Measles and the Measles Vaccine,” a new book by Children’s Health Defense, reveals how Big Pharma and government health officials deceive parents and harm children. 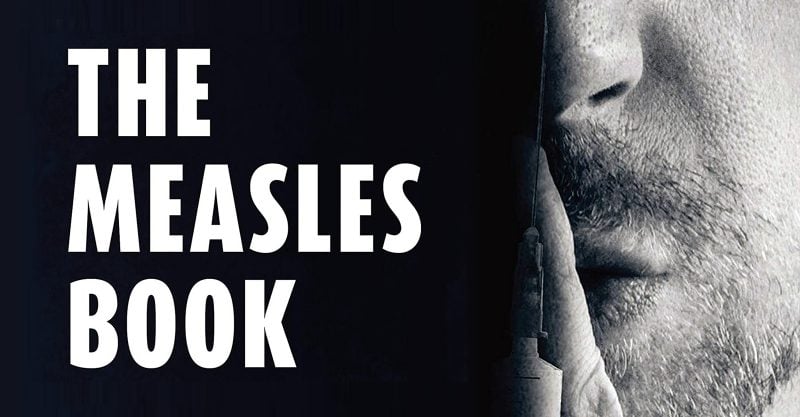 EDITOR’S NOTE: Children’s Health Defense’s new book — “The Measles Book: Thirty-Five Secrets the Government and Media Aren’t Telling You about Measles and the Measles Vaccine” — is available here. Below is an edited version of the book’s foreword, by Robert F. Kennedy, Jr.

“The Measles Book: Thirty-Five Secrets the Government and the Media Aren’t Telling You about Measles and the Measles Vaccine” by Children’s Health Defense provides readers with vital, clear information they should have been told long ago.

The readers — American and global consumers of measles vaccines — will learn they have been misled by the pharmaceutical industry and its captured government agency allies into believing measles is a deadly disease and measles vaccines are necessary, safe and effective.

“The Measles Book” explodes this propaganda. In concise, factual detail, the book rips the cloak off pharma industry slogans to reveal a disease that is rarely life threatening, and a vaccine that is largely unnecessary — but which carries real risks for the children forced by mandates to take them.

The information in “The Measles Book” may come as a shock to many who previously trusted the “public health experts.”

Parents are simply not informed of the “real deal” with measles vaccines.

Why have the benefits of the measles vaccine been exaggerated and the risks understated?

Because these vaccines are a cash cow for an industry that long ago left behind the legacy of true public health pioneers, such as Dr. Jonas Salk.

“The Measles Book” exposes the fact that measles vaccines carry risks, but only for the vaccinee and his or her family — Big Pharma is free of virtually all legal liability when the measles vaccine injures a child.

“The Measles Book” explains how mainstream media — Pharmedia — is complicit in protecting Big Pharma and aiding and abetting its fear mongering and racketeering.

True investigative journalists should have long ago exposed the truth this book so clearly articulates: Measles outbreaks have been fabricated to create fear, in turn forcing government officials to “do something.”

Public health officials then inflict unnecessary and risky vaccines on millions of children for the sole purpose of fattening industry profits.

When a child is injured — and many are, though most injuries go unreported — the government and Pharma walk away, denying responsibility and liability.

If the child is one of the rare few to obtain compensation from the government for his or her injuries, taxpayers — not vaccine makers — foot the bill.

Grounded in powerful, well-documented evidence, “The Measles Book” compels readers to do what public health cognoscenti fear most — think for themselves.