The Supreme Court on Tuesday rejected an appeal by Johnson & Johnson to reverse a $2.1 billion verdict for plaintiffs who claim the company’s talc powder products gave them ovarian cancer. 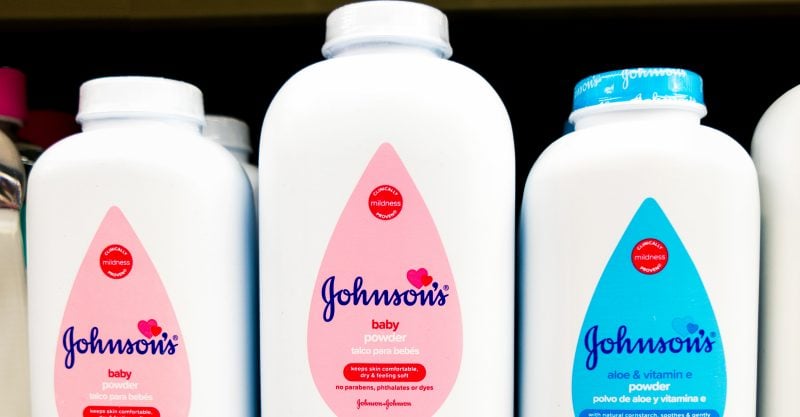 The Supreme Court on Tuesday rejected an appeal by Johnson & Johnson (J&J) to reverse a $2.1 billion verdict for plaintiffs who claim the company’s talc powder products gave them ovarian cancer.

The pharmaceutical company, which developed the Janssen COVID vaccine, asked the top court to review the verdict, arguing it didn’t receive a fair trial in Missouri where the court awarded a $4.7 billion payout to 22 women who developed ovarian cancer.

The verdict was reduced to $2.1 billion in June 2020, by a Missouri court of appeals.

Ken Starr, a prosecutor representing women who sued J&J, wrote in court briefings that the pharma company “knew for decades that their talc powders contained asbestos, a highly carcinogenic substance with no known safe exposure level.”

“They could have protected customers by switching from talc to cornstarch, as their own scientists proposed as early as 1973. But talc was cheaper and petitioners were unwilling to sacrifice profits for a safer product.”

J&J maintains its baby powder is safe and does not contain asbestos or cause cancer.

The lawsuits linking talc powder to cancer aren’t the first time J&J has been sued over the safety of its products.

Other major J&J lawsuits and recalls for faulty products include: