Seven Years to Ground Zero for the Climate Crisis?

Scientists using a new computer modeling system they believe is more accurate than the one used by the Intergovernmental Panel on Climate Change predict we have only seven to 15 years to drastically cut fossil fuel use. 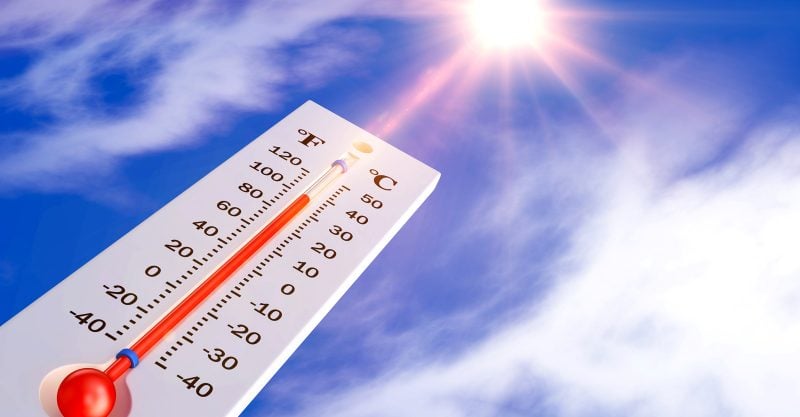 Within the next seven years, the world could undergo irretrievable change. It could emit enough greenhouse gases from fossil fuel combustion to cross the threshold for dangerous global heating in the year 2027.

Or it could exceed what is supposed to be the globally agreed target for containing catastrophic climate change — just 1.5°C above the average level for most of the last 10,000 years — a little later, in the year 2042.

But on present trends, according to new research, the world is committed, whatever happens, to the crossing of its own threshold for irreversible climate change within that 15-year window.

If that happens, then there is a high probability that some of the politicians and world leaders who, in Paris, in 2015, agreed to an almost global accord to contain climate change to “well below” 2°C, will have to address their own failure to make it happen.

For the past 40 or more years, campaigners, climate scientists and environmental researchers have repeatedly warned that inaction or sluggish responses to the increasingly ominous threat of climate change would present an increasingly urgent threat to the world, to be inherited by their children and grandchildren.

And over the last decade or so, researchers have stressed the need for more urgent action: one study seven years ago predicted that some regions could be experiencing irreversible climate change by 2020.

On the evidence of the latest study in the journal Climate Dynamics, however, they now have even less time in which to enforce dramatic cuts to fossil fuel use.

The new study is based on a new approach to climate simulation based on computer modeling, claimed by its authors to reduce the ranges of uncertainty that inevitably accompany all predictions of the future.

This uncertainty is a consequence of an as-yet unsolved riddle called climate sensitivity — climate science shorthand for a burning question: how much extra carbon dioxide has to build up in the atmosphere to raise global temperatures by a single degree, or half a degree Celsius?

The climate models that underlie predictions by the Intergovernmental Panel on Climate Change assume that if the atmospheric ratios of carbon dioxide double — historically, these have been at around 285 parts per million, but have now passed 400 ppm — then the world is committed, by the year 2100, to a global temperature increase of at least 1.9°C, and possibly 4.5°C.

But three Canadian scientists suggest another way of modeling the near future: they based their simulation not on the theoretical relationships suggested by atmospheric physics but on historical climate data.

“Our approach allows climate sensitivity and its uncertainty to be estimated from direct observations with few assumptions,” said Raphaël Hébert, once of McGill University in Montreal and now at the Alfred-Wegener Institute in Potsdam, Germany.

And a co-author, Shaun Lovejoy of McGill University, warned: “Now that our governments have finally decided to act on climate change, we must avoid situations where leaders can claim that even the weakest policies can avert dangerous consequences.

“With our new climate model and its next generation improvements, there’s less wiggle room.”

Tim Radford is a freelance journalist and a founding editor of Climate News Network. He worked for the Guardian for... 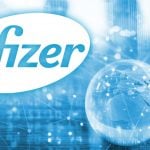 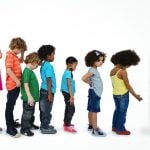 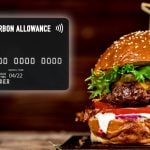 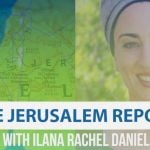