"Climate-induced shocks are claiming lives, damaging health and disrupting livelihoods in all parts of the world right now." 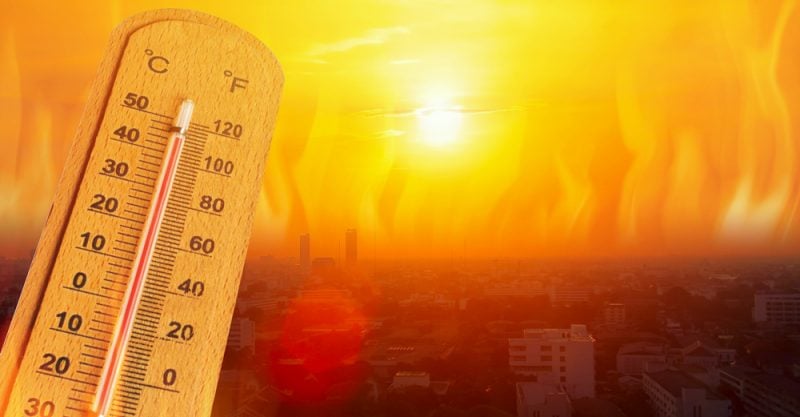 Their report, published in the medical journal The Lancet, details the extent to which “climate-induced shocks are claiming lives, damaging health and disrupting livelihoods in all parts of the world right now,” said Ian Hamilton, executive director of the fifth annual report of the Lancet Countdown on Health and Climate Change.

Nearly 300,000 people over 65 died from extreme heat in 2018, 54% more than two decades ago, the report said, with poorer countries suffering the worst. The coronavirus pandemic has served as a wake up call for the need for public health investment, of which the authors say climate action is an integral part.

“This past year, we have seen the harms of our converging crises — COVID-19, climate disasters and systemic racism; it’s been a preview of what lies ahead if we fail to urgently make the necessary investments to protect health,” said Renee Salas, lead author of the U.S. Lancet Countdown Policy Brief.