Glyphosate-based herbicides disrupt the human gut microbiome even at low doses regulators claim are safe, according to a new study. Imbalances in gut bacteria are linked to cancer, Type 2 diabetes, obesity and depression. 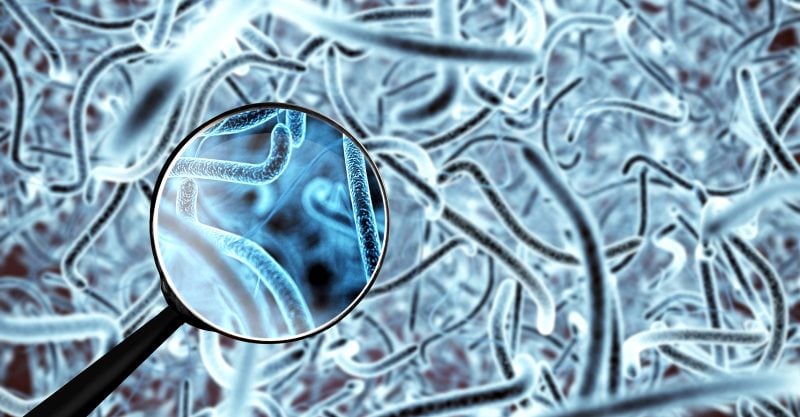 Glyphosate and the glyphosate-based herbicide Roundup disrupt the gut microbiome by the same mechanism by which the chemical acts as a weedkiller, and these effects happen even at low doses that regulators claim to be safe, a newly published study has found.

The new study was conducted by an international team of scientists based in London, France, Italy, and the Netherlands, led by Dr Michael Antoniou of King’s College London. It is published today in the journal Environmental Health Perspectives.

The study is the first to describe a mechanism by which glyphosate and Roundup affect the function of the gut microbiome (bacterial populations and biochemical function) in rats, which are the standard model that regulators use for assessing the human health risks of chemicals. The study found that glyphosate disrupts the rat gut microbiome through the same route by which it kills weeds – inhibition of the shikimate biochemical pathway.

Humans and animals do not have the shikimate pathway (pg. 23), enabling industry and regulators to claim that glyphosate is nontoxic to humans. However, some strains of gut bacteria do have this pathway, leading the researchers on the new study to investigate whether Roundup and glyphosate could affect the gut microbiome. Imbalances in gut bacteria have been linked to an ever-growing array of diseases, including cancer, Type 2 diabetes, obesity, and depression.

The researchers found that both Roundup and glyphosate affected the microbiome at all doses tested, causing shifts in bacterial populations.

Moreover, by measuring molecular composition profiles in the blood and gut, the new study also showed that the Roundup formulation tested (MON 52276, marketed as Roundup BioFlow) was more disruptive than glyphosate alone. Rats consuming this Roundup formulation developed signs of oxidative (reactive oxygen) stress in their blood, which was not as evident with glyphosate alone.

This is a concern as oxidative stress can not only damage cells and organs, but also DNA, which can lead to serious disease such as cancer.

“Safe” doses not safe after all

In the study, glyphosate and Roundup (at the same glyphosate-equivalent dose) were fed to the rats in their drinking water to give a daily intake of 0.5 mg/kg, 50 mg/kg and 175 mg/kg of body weight per day (mg/kg bw/day), which respectively represent the EU acceptable daily intake (ADI), the EU “no observed adverse effect level” (NOAEL), and the U.S. NOAEL.

The study reveals those assumptions to be unreliable, in that the doses tested were found to cause adverse effects. Some of these effects were found at all doses, though in general, stronger effects were seen with Roundup than from glyphosate, especially on the blood.

The study was able to reveal adverse effects even over the relatively short exposure period of 90 days because the researchers used cutting-edge molecular analytical techniques known as “omics” to measure the composition of the blood and contents of the gut.

These techniques are more sensitive than the standard toxicity tests performed by industry to support regulatory approvals of pesticides.

The standard tests have come in for criticism from scientists for being outdated and not sensitive enough to show certain types of risk, especially those related to low doses.

Lead author of the study Dr Antoniou believes that “omics” analysis can make an important contribution to chemicals risk assessments: “Our study demonstrates the need for regulators to urgently adopt these methods as part of their risk assessments in order to more accurately evaluate the toxicity of chemical pollutants and thus better protect public health. Also, the molecular composition profiles found in this study can serve as signatures to measure the effects of glyphosate and Roundup in people.”

More severe oxidative stress responses were found from exposure to the Roundup formulation than to glyphosate alone. However, pesticide regulators worldwide only look at the long-term toxicity of glyphosate in isolation rather than the toxicity of the formulated products.

Dr Antoniou says this approach fails to protect health and the environment: “Our results highlight the importance of investigating the long-term toxicity not just of glyphosate alone, but also the chemical mixtures that make up commercial Roundup formulations, to which we are all exposed.”

While we wait for regulators to embrace up-to-date science, is there anything that we can all do to protect ourselves? Dr Antoniou says, “Our study calls into question the regulatory safety limits for glyphosate intake. So while that question remains, people should avoid exposure to glyphosate weedkiller and other pesticides as much as possible. This means eating organic and avoiding using pesticides in our gardens. This is a sensible precautionary approach to safeguard our own and our loved ones’ well-being.” 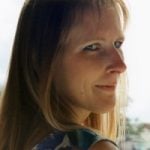 Claire Robinson is editor at GMWatch.