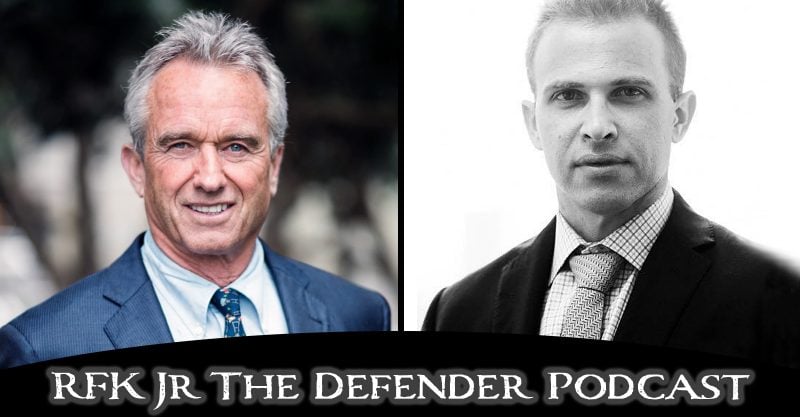 Scott Street, attorney for the Orange County Board of Education, told Children’s Health Defense (CHD) Chairman Robert F. Kennedy, Jr. on the “RFK Jr. The Defender Podcast” that California’s state of emergency, issued by Gov. Gavin Newsom in March 2020, is being used to alter the way the government functions in California.

Orange County Board of Education and CHD on Tuesday filed a petition for writ of mandate in the California Supreme Court — the highest court in California — asking the court to declare an immediate end to the governor’s declared state of emergency.

“The biggest problem we’ve seen in California,” said Street, “is the state of emergency has been used to disrupt and change the way government functions here in California.”

“The government is supposed to work through a normal process. The legislature makes a law. The executive branch executes and administers the law. In some cases, administrative agencies like the state department of public health can issue orders, rules and regulations, but they’re supposed to follow a normal process, transparent in the open with an opportunity for public debates.

“That hasn’t been happening because the governor has said during the emergency we shouldn’t have to do that. So those are the fundamental issues of governance that are at stake, and that we’re asking the supreme court to restore to the people of the state of California.”

Kennedy said “when you delegate your rulemaking power to a regulatory agency,” the U.S. Constitution says that agency cannot enforce the regulation without taking steps to ensure citizens are part of the regulatory process.

This process prevents it from becoming a “dictator situation” where laws and regulations are passed that are “arbitrary and capricious,” said Kennedy. “You need due process.”

“I think we have a really good chance of winning this case and forcing a change to these emergency declarations, not only in California, but hopefully across the country.”