Investigative reporter Barbara Koeppel exposes how the telecom industry, with help from regulatory agencies, has deceived the public about the health hazards of wireless technology. 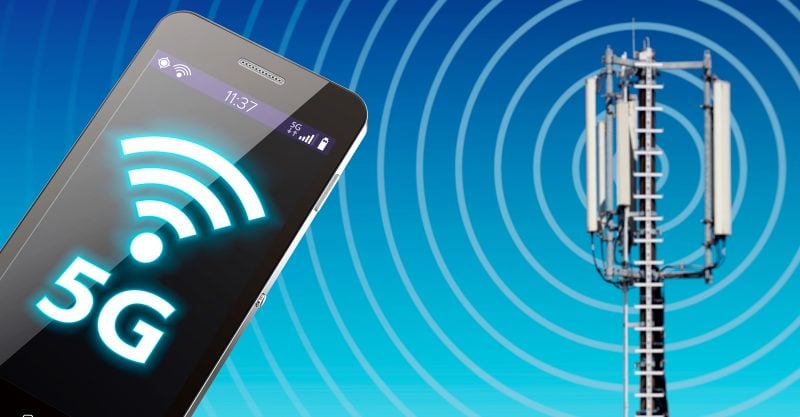 “If you believe your cellphone is safe, why do you believe that? Is it a fact or based on carefully crafted messages that you’ve heard or read?”

With these simple, straightforward questions, investigative reporter Barbara Koeppel unpacks the telecom industry’s decades of deceptive public relations, capture of regulatory bodies, suppression of real science and intimidation of critics — tactics deployed by the industry in its quest to convince the public that cell phones are safe.

Those tactics have worked, Koeppel said, in her article published in The Washington Spectator:

“The industry is spectacularly successful in ensuring that its message echoes far and wide: its profoundly deep pockets purchase seats at all the right tables in the global and national watchdog agencies, media organizations, and scientific associations—which manage the misinformation. Thus, industry’s billions decide which scientists and studies get funded or defunded, which get quoted or discredited, which agency commissioners bounce back and forth from telecom companies and corporate law firms, and how dissenters—such as U.S. states and cities—are sued and usually silenced.”

So successful, Koeppel reports, that only 5% of American adults worry about their cell phones.

Koeppel reviews the numerous international studies, conducted by independent scientists who refused to be silenced by industry linking, linking cell phone use to a host of human health issues. She writes:

“For the past few decades, the telecom wireless industry and its enthusiasts have heralded cell phones as the greatest achievement of the late 20th and early 21st centuries. But as their use soars, scientists worldwide worry about their hazards and have produced over 2,000 studies that tell a darker tale. They warn that the devices and antennas that power them expose humans and wildlife to nonionizing low-frequency electromagnetic fields — also called cell phone, microwave, or radio-frequency radiation. These studies indicate that when people and animals are exposed, they can develop brain, thyroid gland, prostate gland, acoustic nerve, and breast tumors and other diseases.”

Koeppel names names — the organizations captured by industry and the key players within them hiding evidence of harm.

It may no longer be surprising that the Federal Communications Commission (FCC), which regulates telecom, has been captured. But many people don’t realize that even agencies established to safeguard public health, such as the U.S. Food and Drug Administration, the World Health Organization, the National Institutes of Health (including the Centers for Disease Control and Prevention) and even The National Cancer Institute have adopted the industry line.

When agencies like these adopt a telecom-friendly stance, it’s particularly damaging, Koeppel says, because the public perception is that these agencies are independent and objective.

Koeppel also spotlights the good guys: scientists and activists who continue to speak out, newspapers that accurately report on the industry and the health concerns associated with cell phones, countries that have enacted policies to protect their citizens (especially children), and cities that have fought back against the telecom behemoth.

She also references the landmark case against the FCC, brought by Children’s Health Defense (CHD) and others, for the commission’s decision not to review its 1996 health guidelines, despite overwhelming evidence of harm. (Unfortunately, Koeppel omitted the fact that CHD is one of the two groups that brought the case against the FCC and is leading it).

Koeppel’s article is a rare and factual account about the health harms of wireless technology and of the telecom industry’s deception and corruption.

What should people do? Koeppel says:

“Since wireless devices are here to stay (5.2 billion people use them globally), scientists and health advocates say the best course is to limit people’s exposure. To this end, California’s Department of Public Health says people should use headsets but remove them when not talking, since they release small amounts of radiation even when not in use. Also, they should text instead of talk; carry phones away from their bodies (in backpacks, briefcases, handbags, and tote bags); keep them away from their heads when streaming; and download movies (instead of streaming).”

en
it
Subscribe - It's Free!
Become a member
Member login