Why are some people more vulnerable to harm from pesticide exposure than others, particularly pregnant women, infants and children? It’s just one critical question scientists and regulators need to tackle. 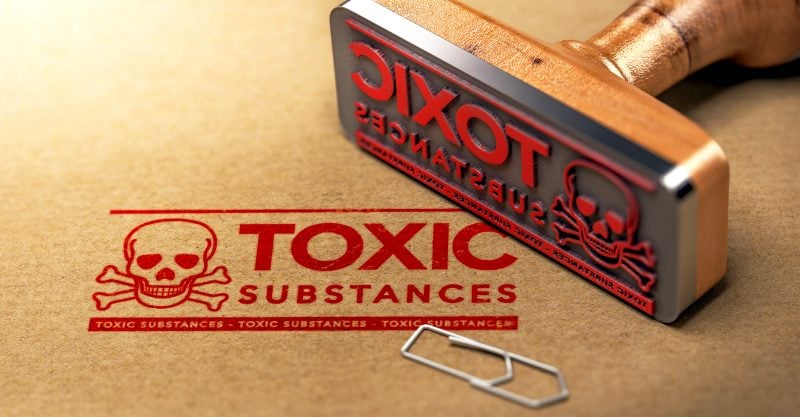 Scientific uncertainty and controversy go hand-in-hand in efforts in the U.S. to prevent adverse public health and environmental impacts from the pesticides applied by farmers, ranchers, foresters, landscapers and groundskeepers.

Significant progress has been made in the sciences supporting pesticide risk assessment and regulation. But serious gaps persist between real-world adverse outcomes stemming from pesticide use, and the environmental damage and human-health risks that are addressed by the U.S. Environmental Protection Agency (EPA) and state regulators.

Too much is expected and too little invested in efforts by scientists inside and outside of EPA working to advance the accuracy of pesticide risk assessments. And the task is getting more complicated and more urgent as a result of steadily rising reliance on pesticides on most conventional farms in the U.S. and worldwide.

Many factors have to be taken into account. Where and how pesticides are applied. How much is applied in what form, and whether levels are building up in the soil, water, or people’s bodies. And why some people are more vulnerable than others, particularly pregnant women, infants, and children, is a critical question that scientists are just beginning to systematically tackle.

We can and must do better. But how?

Most of the foundational studies supporting pesticide risk assessments should be carried out by scientists not working for, or aligned with pesticide manufacturers. This vital work should be funded through grants to universities and public research institutions and paid for via pesticide registration fees.

The HHRA commentary explains why this simple, common sense change is so badly needed.

Accurate estimates of real-world exposures are vital — especially when, like today, overall pesticide reliance is rising and big changes are occurring quickly in the mix of pesticides people are exposed to.

This bias against new science must end. The HHRA commentary explains why, and offers pragmatic steps regulators can implement now. For years regulators and the pesticide industry have highlighted the need for deeper understanding of the mechanisms through which exposures to pesticides can trigger adverse health outcomes.

Now that science is doing just that, regulators are reluctant to draw upon cutting-edge research in identifying high-risk pesticide uses. Meanwhile, the pesticide industry argues new research methods focusing on mechanisms at the biochemical and genetic levels are not ready to support regulatory decision making.

Genomic research, in particular, is rapidly advancing our knowledge of how damage occurs. New approaches are deepening understanding that prenatal pesticide exposures can disrupt fetal development and impair newborn intelligence, and/or disrupt behavior, and/or increase the risk of ADHD or autism.

Advances in epidemiology can be accelerated through direct measures of exposure in people, as HHRA are doing in The Heartland Study, coupled with identification of new markers of disease from genomics research, such as the work HHRA is supporting at King’s College, London. There is a pressing need for pesticide risk-assessment science to integrate scientific information and tools from multiple disciplines.

Science is moving fast, but pesticide regulatory test requirements and EPA risk assessment science is stuck with methods and data requirements that were not even cutting-edge in the 1980s when they were introduced.

HHRA calls on regulators, the industry and the scientific community to fix the widely recognized shortcomings in how pesticide use and risks are studied and regulated.  Significant reforms are long overdue. Simple and common-sense changes can make a big difference in identifying and reducing those uses of pesticides that are causing real harm.