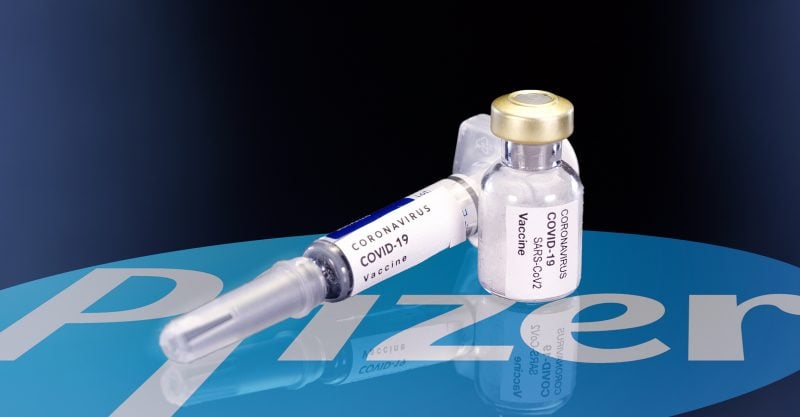 Newly released documents back up claims by whistleblower Brook Jackson that she was directly involved in Pfizer’s COVID vaccine phase 3 clinical trials, which she previously alleged were seriously flawed.

Yet according to investigative journalist Paul D. Thacker, despite the new documented proof, Ventavia Research Group — the Texas-based company Pfizer hired to conduct the pivotal trial — has so far refused to retract statements the company made to the media alleging Jackson had no direct involvement.

“Several documents show that Jackson worked on Pfizer’s clinical trial,” Thacker wrote on Nov. 30. “One is an email with Jackson thanking Pfizer’s Dr. Arturo Alfaro for giving her access to the COVID-19 clinical trial software.”

In a second email, Ventavia’s Mercedes Livingston invites Jackson and other staff to a “clean up call” on Pfizer’s clinical trial.

Thacker first reported on Jackson’s accusations against Ventavia in a Nov. 2 article in The BMJ.

The article, which revealed Jackson’s claims that Ventavia “falsified data, unblinded patients, employed inadequately trained vaccinators and was slow to follow up on adverse events” reported by trial participants, raised serious doubts about the data integrity and regulatory oversight of the critical Pfizer trials.

Ventavia responded by denying Jackson had worked on the Pfizer trials.

The BMJ, according to Thacker, wrote to Ventavia, Pfizer and the U.S. Food and Drug Administration to “better clarify the scope and implications of the problems identified at Ventavia, as well as what corrective measures were taken.”

“To date, Ventavia has not responded to The BMJ’s repeated requests for information. However, in statements to other media outlets, Ventavia has claimed that its former employee Jackson did not work on Pfizer’s COVID-19 vaccine clinical trial. This claim is not true. Jackson has contacted media organizations that have published these false allegations, sharing documentation that shows her work on the trial, and asking for corrections.”

In addition to the emails to Alfaro and Livingston, Jackson released:

Thacker said his Nov. 2 article was picked up by more than 91 media organizations, and Jackson asked for corrections from many of those media organizations that stated she wasn’t involved in the trials. However, most have not run corrections, despite overwhelming evidence contradicting their statements.

Jackson was fired from her job the same day she filed a complaint with the FDA. The FDA never followed up with an inspection.

Learn more by watching this “The Last American Vagabond” interview with Jackson:

Children’s Health Defense asks members to contact their members of Congress to demand an investigation into why the FDA did not look into Jackson’s complaints.