Waterkeeper Alliance’s first-of-its kind study found 83% of 114 waterways tested in the U.S. were contaminated by dangerous per- and polyfluoroalkyl substances, or PFAS, chemicals. 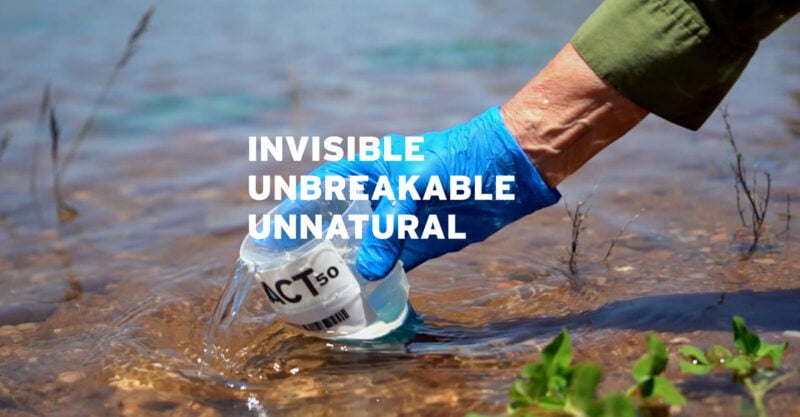 Today, Waterkeeper Alliance released a groundbreaking new analysis of American waterways that sounds the alarm on a per- and polyfluoroalkyl substances (PFAS) pollution emergency.

In a test of 114 waterways from across the country, 83% were found to contain at least one type of PFAS that are widely linked to serious public health and environmental impacts.

This is likely the most extensive survey of PFAS presence in surface waters that has ever been conducted in the U.S., and the results reveal the widespread proliferation of these toxic chemicals.

A total of 113 local Waterkeepers collected samples from 114 waterways across 34 states and the District of Columbia. Independent analysis indicates a shocking level of contamination, with 94 participating Waterkeeper groups confirming the presence of PFAS in their waterways.

Waterways in 29 states and D.C. were found to be contaminated by at least one, but most frequently, many revealed the presence of up to 35 different PFAS compounds.

“When we began testing waterways for PFAS earlier this year, we knew that our country had a significant PFAS problem, but these findings confirm that was an understatement,” said Marc Yaggi, CEO of Waterkeeper Alliance. “This is a widespread public health and environmental crisis that must be addressed immediately by Congress and the U.S. Environmental Protection Agency (EPA).”

“To begin tackling this urgent problem, Congress should start by passing the Clean Water Standards for PFAS Act of 2022, and EPA must prioritize using the funding from the Bipartisan Infrastructure Law to coordinate national monitoring and adopt regulatory standards for PFAS contamination. This report provides the information necessary for federal and state governments to take action and protect the health and safety of our communities,” Yaggi continued.

In some places, like creeks connected to the Potomac River in Maryland, the Lower Susquehanna River in Pennsylvania and the Niagara River in New York, the level of contamination is thousands to hundreds of thousands of times higher than what experts say is safe for drinking water.

This is of particular concern as an estimated 65% of Americans source their drinking water from surface waters similar to those sampled.

These findings are an important step toward filling in a major data gap and validate the Alliance’s call to EPA for increased and widespread monitoring to gain a complete picture of PFAS contamination in all watersheds across the country.

Since at least the 1950s, PFAS have been widely used in manufacturing and are found in many consumer, commercial and industrial products. Often referred to as “forever chemicals,” PFAS do not break down over time.

Instead, these dangerous chemicals accumulate in people, wildlife and the environment.

As a result, PFAS have been found in surface water, air, soil, food and many commercial materials.

In spite of the serious health risks, there are currently no universal, science-based limits on the various PFAS chemicals in the U.S.

For many PFAS chemicals, the EPA has not even set a health advisory limit that would give the public a baseline to determine what amount of PFAS is unhealthy in drinking water.

In most cases, the EPA is not doing adequate monitoring for these chemicals, which is why these findings are so unique and important.

“We’ve got a serious toxic contamination emergency on our hands and Waterkeeper Alliance has confronted this emergency where the regulatory community has let us down,” added Bob Bowcock, founder and managing director at Integrated Resource Management.

“PFAS must be replaced in manufacturing processes with safer alternatives.

Non-essential uses should end. Industrial discharges must be stopped. Cleanup of highly contaminated sites should be prioritized.”

This data plainly demonstrates that Congress and EPA must act with urgency to control persistent PFAS contamination across the country.

The current lack of oversight puts the health and safety of communities and ecosystems across the nation at risk and results in costly cleanup and treatment activities to remove PFAS contamination after it has occurred.

This press release was published by Waterkeeper Alliance. 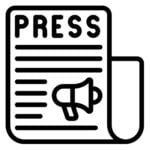