Can We Forge a New Era of Humanity — Before It’s Too Late?

Unless we move from a civilization based on wealth accumulation to a life-affirming, ecological civilization, we will continue accelerating toward global catastrophe. 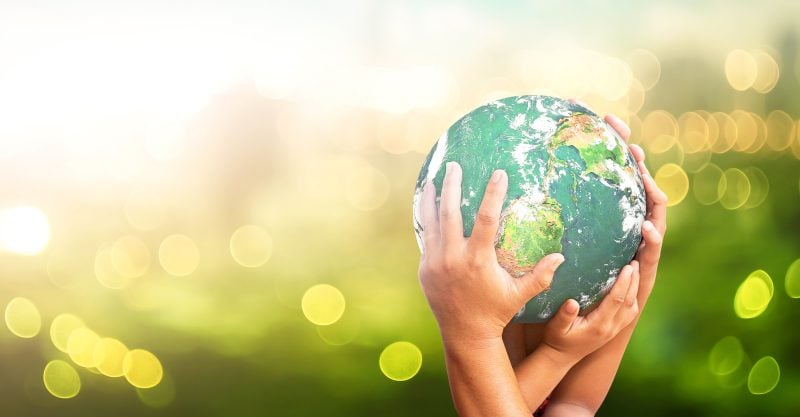 As a new, saner administration sets up shop in Washington, D.C., there are plenty of policy initiatives this country desperately needs. Beyond a national plan for the COVID-19 pandemic, progressives will strive to focus the administration’s attention on challenges like fixing the broken health care system, grappling with systemic racial inequities and a just transition from fossil fuels to renewables.

These are all critically important issues. But here’s the rub: Even if the Democratic administration were resoundingly successful on all fronts, its initiatives would still be utterly insufficient to resolve the existential threat of climate breakdown and the devastation of our planet’s life-support systems. That’s because the multiple problems confronting us right now are symptoms of an even more profound problem: The underlying structure of a global economic and political system that is driving civilization toward a precipice.

Take a moment to peer beyond the day-to-day crises capturing our attention, and you quickly realize that the magnitude of the looming catastrophe makes our current political struggles, by comparison, look like arguing how to stack deck chairs on the Titanic.

The climate emergency we’re facing is far worse than most people realize. While it was clearly an essential step for the U.S. to rejoin the 2015 Paris Agreement on climate change, the collective pledges on greenhouse gas emissions from that agreement are woefully insufficient. They would lead to a dangerous temperature rise of more than 2 degrees Celsius this century — and many nations are failing to make even these targets. We are rapidly approaching — if we haven’t already passed — climate tipping points with reinforcing feedback loops that would lead to an unrecognizable and terrifying world.

Even if the climate crisis were somehow brought under control, our current growth-oriented economic juggernaut will bring us face-to-face with a slew of further existential threats in future decades. As long as government policies emphasize growth in gross domestic product and transnational corporations relentlessly pursue shareholder returns, we will continue accelerating toward global catastrophe.

We’re rapidly decimating the Earth’s forests, animals, insects, fish, fresh water — even the topsoil we need to grow our crops. We’ve already transgressed four of the nine planetary boundaries that define humanity’s safe operating space, and yet global GDP is expected to triple by 2060, with potentially calamitous consequences. In 2017, more than 15,000 scientists from 184 countries issued an ominous warning to humanity that time is running out: “Soon it will be too late,” they wrote, “to shift course away from our failing trajectory.”

We need to forge a new era for humanity — one that is defined, at its deepest level, by a transformation in the way we make sense of the world, and a concomitant revolution in our values, goals and collective behavior. In short, we need to change the basis of our global civilization. We must move from a civilization based on wealth accumulation to one that is life-affirming: an ecological civilization.

Without human disruption, ecosystems can thrive in rich abundance for millions of years, remaining resilient in the face of adversity. Clearly, there is much to learn from nature’s wisdom about how to organize ourselves. Can we do so before it’s too late?

This is the fundamental idea underlying an ecological civilization: using nature’s own design principles to reimagine the basis of our civilization. Changing our civilization’s operating system to one that naturally leads to life-affirming policies and practices rather than rampant extraction and devastation. 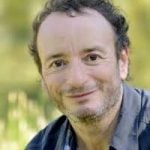 Jeremy Lent is author of The Patterning Instinct: A Cultural History of Humanity’s Search for Meaning. 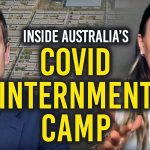 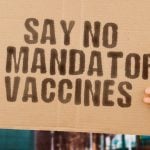 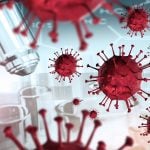