Researchers found a range of negative impacts on honeybees exposed to glyphosate-based pesticides like Monsanto’s Roundup at or below recommended concentrations. 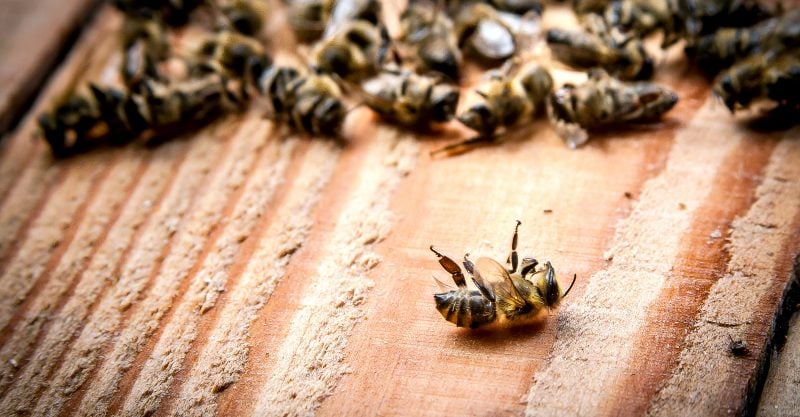 A group of Chinese researchers found evidence that commercial glyphosate-based herbicide products are harmful to honeybees at or below recommended concentrations.

In a paper published in the online journal Scientific Reports, researchers affiliated with the Chinese Academy of Agricultural Sciences in Beijing and the Chinese Bureau of Landscape and Forestry, said they found a range of negative impacts on honeybees when exposing the bees to Roundup – a glyphosate-based product sold by Monsanto owner Bayer AG.

The memory of the honeybees was “significantly impaired after exposure to Roundup” suggesting that chronic honeybee exposure to the weed killing chemical “may have a negative impact on the search and collection of resources and the coordination of foraging activities” by bees, the researchers said.

As well, the “climbing ability of honeybees significantly decreased after treatment with the recommended concentration of Roundup,” the researchers found.

The researchers said there is a need for a “reliable herbicide spraying early warning system” in rural areas of China because beekeepers in those areas are “usually not informed before herbicides are sprayed” and “frequent poisoning incidents of honeybees” occur.

The production of many important food crops is dependent upon honeybees and wild bees for pollination, and noted declines in bee populations have raised concerns around the world about food security.

A paper out of Rutgers University published last summer warned that “crop yields for apples, cherries and blueberries across the U.S. are being reduced by a lack of pollinators.”