On “This Week” with Mary Holland, Children’s Health Defense president, and Polly Tommey, co-producer of “Vaxxed,” Mary and Polly discussed the latest news on COVID-19 vaccines and other issues. 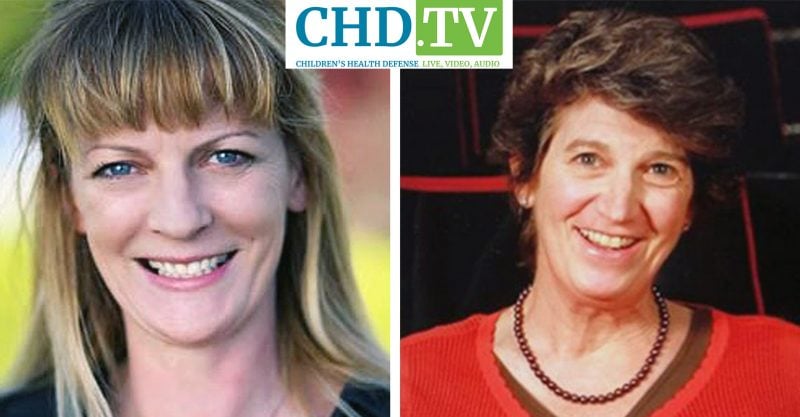 This week, Mary Holland, Children’s Health Defense president, and Polly Tommey, co-producer of “Vaxxed,” covered the latest headlines on COVID-19, Big Pharma and other issues, including the latest monkeypox news.

They discussed the news that COVID-19 shots for babies and young children were granted Emergency Use Authorization last week. Low turnout rates at vaccine centers around the country showed parents are not convinced their kids need the vaccine. The Biden Administration has released an ad campaign to address parents’ hesitancy.

Also on tap this week: The Centers for Disease Control and Prevention (CDC) admitted it never analyzed the Vaccine Adverse Event Reporting System (VAERS) for safety signals for COVID-19 vaccines.

“This Week” with Mary + Polly is now on Spotify. Listen here.