‘This Week’ With Mary + Polly: Novavax as ‘Dangerous as the Others’ + More

In “This Week” with Mary Holland and Polly Tommey, Polly and Megan Redshaw — standing in for Mary — discussed the latest news on COVID and other issues. 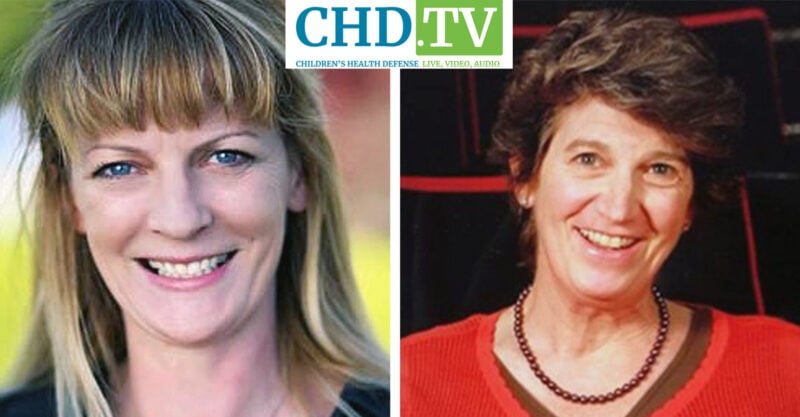 This week, Megan Redshaw, Children’s Health Defense attorney and a reporter for The Defender, and Polly Tommey, co-producer of “Vaxxed,” covered the latest COVID-19 headlines and more, including news that the U.S. Food and Drug Administration expanded approval of the COVID drug remdesivir to treat babies and children.

Plus, the U.S. Department of Justice appealed the ruling that struck down the Biden administration’s mask mandate for public transport. Polly and Megan explained why Health Freedom Defense Fund sued to overturn the mandate in the first place.

Also on tap this week: A new team of federal scientists will provide “better, faster information” about what is likely to happen next in “this public health emergency” and in future outbreaks. “This is the most bizarre thing ever,” said Polly.