The top executives of ExxonMobil, Shell, Chevron and BP America were on the hot seat last month when the House Oversight and Reform Committee grilled them about their well-documented campaigns to spread disinformation and deceive the public about the role their products play in causing climate change. 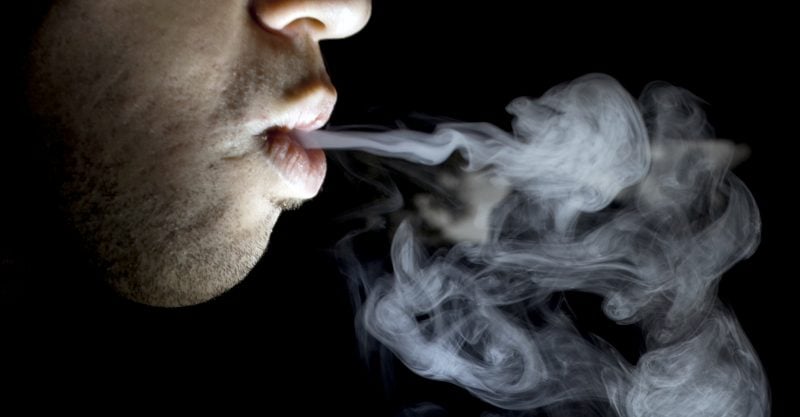 The top executives of ExxonMobil, Shell, Chevron and BP America were put in the hot seat last month, when the House Oversight and Reform Committee grilled them under oath about their companies’ well-documented campaigns to spread disinformation and deceive the public about the role their products play in causing climate change.

When the titans of climate pollution were pressed again and again about their paltry investments in renewable energy, and the incompatibility of their oil and gas businesses with a safe and sustainable planet, they all relied on one talking point in their defense: we are working toward “lower carbon” solutions.

And what are these low carbon solutions?

Largely natural gas, which as science has repeatedly shown, is roughly as bad for the climate as coal when methane leaks and total emissions are added to the equation. Natural gas is so problematic that to meet the 1.5 C Paris goal, production will have to decline% per year to 2030, starting last year.

Even BP, which has pledged to reduce oil and gas production (though with significant loopholes), claims “natural gas allows billions of people to enjoy access to lower carbon heat and power” and groups gas together with renewables and low carbon energy in the company’s corporate structure.

If there is one lesson to be learned from these executives, it is that their climate pledges depend almost entirely on convincing members of Congress that they are doing something that they are clearly not doing: significantly reducing emissions from their products over the next ten years.

While not as blatant as the fossil fuel industry’s overt climate denial from decades past, today’s savvier embrace of “low carbon” is still an intentionally deceptive phrase, meant to confuse the public and policymakers while conjuring up an image of corporate mega polluters working around the clock to devise products that are safer for the climate.

The parallels with tobacco industry tactics are so obvious they are almost painful. Make a product you know will cause massive devastation. Cover it up. Get sued.

Then hire literally the same lawyers and same PR companies as the tobacco industry, and employ the same core legal strategy to defend yourself — “everybody knew our product was dangerous, and it’s your fault for using it.”

When things start to go south, rebrand with “low carbon” natural gas, which like its cousin, low tar cigarettes, is presented as a solution even though the companies know it is not — all in service of keeping the world addicted to a product that they know will cause widespread suffering and death.

The oil and gas industry is now staring down the barrel of congressional subpoenas while being sued for climate fraud and damages by 26 states and municipalities. Following the tobacco playbook, one would expect the industry to double down on disinformation as fact finders zero in on their sordid climate record.

And not wanting to disappoint, right on cue the executives offer up phony low carbon framing as their latest deception, making clear that the industry is not particularly interested in mending its tortured relationship with the truth that there is no fossil fuel that is safe for our climate.

While international negotiations get overrun by fossil fuel interests and what remains of Build Back Better staggers to the finish line, we need to press even harder for the truth about the origins of the climate crisis.

That truth — that the oil and gas industry knew their products would cause climate change half a century ago, and then lied about it and are still lying about it today — must become our moral foundation, unifying all just efforts to solve this greatest challenge in human history. Anything less would be just another low carbon charade. 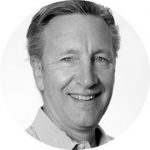 Richard Wiles is executive director of the Center for Climate Integrity.