Lancet Investigation Into Origin of Pandemic Shuts Down Over Bias Risk

The work of a task force commissioned by the Lancet into the origins of COVID-19 has folded after concerns about the conflicts of interest of one its members and his ties through a nonprofit organization to the Wuhan Institute of Virology. 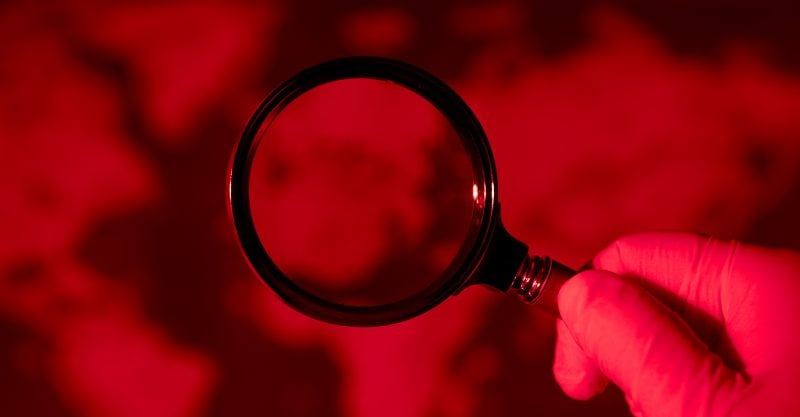 The work of a task force commissioned by the Lancet into the origins of COVID-19 has folded after concerns about the conflicts of interest of one its members and his ties through a non-profit organization to the Wuhan Institute of Virology.

Task force chair Jeffrey Sachs, economics professor at Columbia University in New York, told the Wall Street Journal that he had shut down the scientist led investigation into how the COVID-19 pandemic started because of concerns about its links to the EcoHealth Alliance, a non-profit organization run by task force member Peter Daszak.

“A lot is going on around the world that is not properly scrutinized or explained to the public,” Sachs told the newspaper, adding that the task force would broaden its scope to examine transparency and government regulation of risky laboratory research.

The decision came as evidence continued to accumulate that Daszak had not always been forthright about his research and his financial ties to the Wuhan Institute of Virology. Daszak now faces increased scrutiny from scientists, the media and members of U.S. Congress.

EcoHealth Alliance has been given millions of dollars in grants by the U.S. federal government to research viruses for pandemic preparedness. The alliance has subcontracted out its research, including around $600 000 (£434 000; €504 000) to the Wuhan Institute of Virology.

“Sachs has taken the correct action,” said Richard Ebright, professor of molecular biology at Rutgers University in New Jersey and a biosafety expert, adding that too many of the task force members had financial ties to EcoHealth Alliance, which he characterized as “disqualifying conflicts of interest.”

On the Lancet’s website for its COVID-19 commission, which set up the task force into the origins and early spread of the pandemic, a statement said that the work had ended in “the interests of ensuring transparency and objectivity.” A final report will be issued, but by the commission’s secretariat, “in consultation with global experts.”

Shortly after the pandemic began Daszak led a February 2020 statement in the Lancet alleging that it was a “conspiracy theory” to argue that the pandemic could have started from a laboratory leak in Wuhan.

“I have no conflicts of interest,” Daszak later told the Washington Post, regarding his collaboration with Shi Zhengli of the Wuhan Institute of Virology.

But Daszak’s story began falling apart last November when the non-profit group U.S. Right to Know published emails gathered through a freedom of information request that showed he had orchestrated the Lancet statement without disclosing that he was funding Shi Zhengli through grants from the National Institutes of Health (NIH).

Daszak’s credibility took a further hit this June when Sachs published an essay that called for an independent investigation of the pandemic’s origin and charged that both China and the NIH should be transparent about virus research, including “gain-of-function” studies that make viruses more transmissible and virulent.

“It is clear that the NIH co-funded research at the WIV [Wuhan Institute of Virology] that deserves scrutiny under the hypothesis of a laboratory-related release of the virus,” Sachs wrote.

That same month the Lancet posted an addendum to the February 2020 statement, which had previously read, “We declare no competing interests.” The half page addendum discusses EcoHealth Alliance’s funding of researchers in China and studies involving recombinant bat viruses. Daszak also resigned that month from the Lancet task force.

In the weeks preceding Sachs’s decision to end the task force’s work, further information emerged questioning the veracity of several other statements made by Daszak.

After suing the NIH to gain access to Daszak’s grants, the U.S. media organization the Intercept released details of several of Daszak’s NIH grants and grant applications, including one that seemed to involve gain-of-function research by creating chimeric SARS viruses.

Both Daszak and the NIH’s Anthony Fauci have said that these experiments were not gain-of-function studies, which would have required the grant to have a risk mitigation.

However, a week after the Intercept’s story a group of online investigators called DRASTIC (Decentralized Radical Autonomous Search Team Investigating COVID-19) published leaked documents that included a grant application that Daszak had submitted to the U.S. Department of Defense in 2018.

In that document Daszak proposed creating chimeric SARS viruses. The department declined to fund Daszak’s grant, adding that if it were funded in the future the chimeric research would require a risk mitigation plan for gain-of-function research.

Shannon Murray, a staff scientist with U.S. Right to Know, said that Daszak’s experiments that the Department of Defense had flagged for gain-of-function risk mitigation were the same as the ones he did with NIH grants. “It’s spelt out so clearly in the grants,” she said.

The NIH, however, has denied that the research met the criteria for gain-of-function risk mitigation. Daszak did not return The BMJ’s requests for comment.

Ebright noted that the conflicts of interest involving virologists denying that the pandemic could have come from a laboratory in Wuhan were “simply unprecedented.”

In a statement to The BMJ, U.S. Right to Know said, “There still has to be robust, independent investigations into the origins of COVID-19. It’s well past time for Congress and the World Health Organizations to do their jobs.”

Originally published by The BMJ Oct. 1 2021, written by Paul D. Thacker reproduced here under the terms of the CC BY NC license. 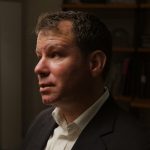 Paul D. Thacker is an American journalist who specializes in science, medicine and environmental reporting. He has written for Science, JAMA, Salon, The New Republic and Environmental Science & Technology.