An analysis of U.S. health insurance claims data reveals that in March and April 2020, mental health claims among teens increased by 97% and 103.5% compared with the same months in 2019. 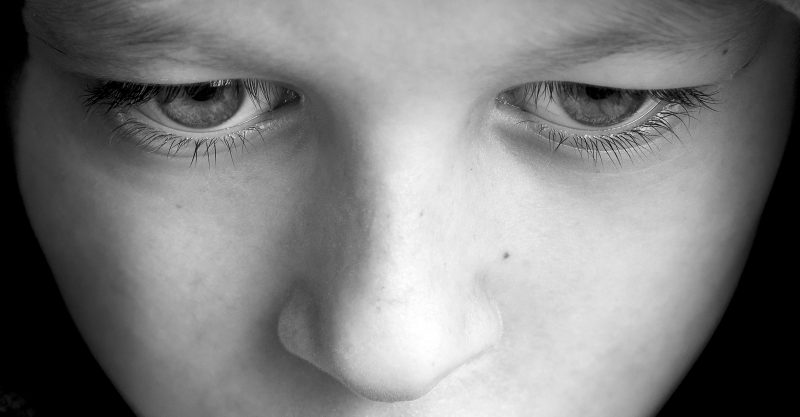 A new analysis of U.S. health insurance claims by the independent nonprofit FAIR Health reveals a sharp increase in mental health-related illnesses among teenagers since the onset of the pandemic.

The data analyzed by Fair Health show that while overall medical claims for teens decreased since March 2020, the need for mental healthcare skyrocketed — making it safe to say that America’s teens are not OK.

During the height of the pandemic in March – April 2020, mental health claims among teens increased as a percentage of all medical claims by 97% and 103.5% over the same months the previous year.

Medical claims not related to mental health decreased 53.3% and 53.4% during the same months.

This pattern of increased mental health claims continued through November 2020, though the extent of change in late 2020 compared with late 2019 was lower than in March and April, according to FAIR Health’s new white paper, “The Impact of COVID-19 on Pediatric Mental Health: A Study of Private Healthcare Claims.”

FAIR Health studied the effects of the pandemic on U.S. pediatric health, focusing specifically on age groups 13-18 and 19-22. Researchers analyzed data from the nonprofit’s database of more than 32 billion private healthcare claim records. They tracked month-by-month changes from January 2020 to November 2020 and compared the numbers to the same months in 2019.

“We see [increased] depression and anxiety in all age groups, but in adolescence it’s on steroids,” Robin Gurwitch, psychologist and professor at Duke University Medical Center told TIME: “When kids look into the future now, they’re looking at one that wasn’t what they envisioned before.”

Here are the key findings, as reported in the white paper:

According to the analysis, the decrease in all medical claim lines was likely due to widespread restrictions on non-emergency medical care in spring 2020 and continued avoidance of care after restrictions were lifted.

A study published March 1 in the Official Journal of the American Academy of Pediatrics showed a significantly higher rate of suicide ideation in March and July 2020 and higher rates of suicide attempts in February, March, April and July of 2020 as compared with the same months in 2019. These months correspond to times when COVID-19 stressors and community responses were heightened.

A Danish study in BMC Psychiatry found that children and adolescents showed a worsening of obsessive compulsive disorder symptoms, as well as anxiety and depressive symptoms during the pandemic.

An Italian study published in Frontiers of Psychiatry found a worsening of symptoms, including tics, in children and adolescents with Tourette syndrome during the pandemic.

Since the COVID pandemic began in March 2020 and schools closed their doors, reports of suicidal thoughts, attempts and cries for help among children have increased significantly across the nation, according to numerous studies and media reports, The Defender reported in February.

This is the seventh in a series of studies released by FAIR Health on the COVID-19 pandemic, but the first to focus entirely on the mental health of teens.