Widespread citation of the Pentagon study by health freedom advocates has prompted government and industry to discredit it — but the CDC is using a study that more resembles propaganda than sound science to make its case. 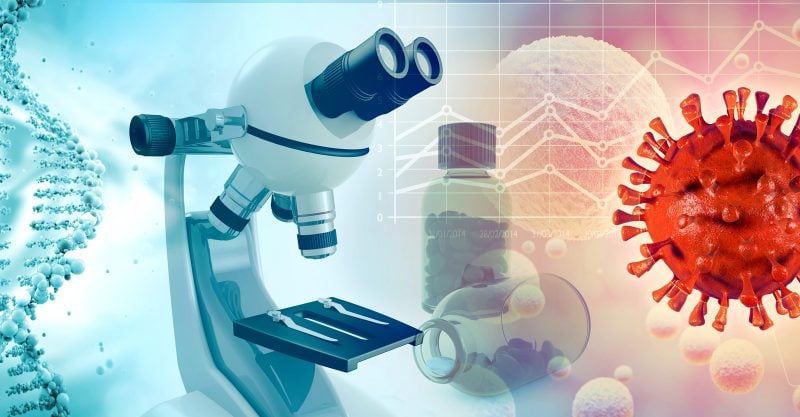 Skeptics of flu shot mandates have widely cited a January 2020 Pentagon study, by Greg. G. Wolff, which found that soldiers who received the flu shot were 36% more at risk from coronavirus.

The widespread citation of the study by advocates for health freedom has prompted government and industry to publish critiques and rebuttals intended to discredit the Wolff study.

The latest study cited by the Centers for Disease Control and Prevention (CDC) to discredit the Pentagon study is an analysis of influenza incidence and non-influenza respiratory virus incidence in vaccinated and unvaccinated persons in the 2010-11 through 2016-17 “flu seasons” in Canada.

In this study, all test subjects were sick — they were diagnosed with “influenza-like illness” and tested within seven days of diagnosis. Therefore, this analysis cannot be relied upon for incidence of these specific diseases among the general population. Instead, this is just a statistical treatment of the various illnesses around diagnosed sick people in Canada and whether they got the flu shot.

However, there was a group of individuals in that who, although sick, tested negative for all the laboratory-diagnosed illnesses — perhaps that would be the most relevant group of results to investigate.

This control group was termed “pan-negative controls” but unfortunately still represented groups of symptomatic individuals (fever and cough plus one additional related symptom among arthralgia, myalgia, prostration or sore throat).

Interestingly, when compared to this control group, influenza vaccination was significantly higher among those who were diagnosed with coronavirus, within the unadjusted analysis (OR 1.22, 95% CI 1.01 – 1.47). Only in the adjusted analysis (modified for age group, Province of residence, testing interval, etc.) was the relationship abolished.

Among all patients diagnosed with any non-influenza respiratory virus, a significant portion of those diagnosed were vaccinated for influenza — which alone is a cause for concern. The unadjusted odds ratio of 1.16 (95% CI 1.04 – 1.30) means essentially that the flu shot rate among these individuals was 16% higher than the controls.

In the adjusted analysis (as described earlier), the relationship was at least marginally significant (contrary to the claims of the study authors), with an odds ratio of 1.11 (95% CI 0.99 – 1.26).

In summary, the study cited by the CDC is at best meaningless regarding the incidence of coronavirus among flu shot recipients versus unvaccinated individuals.

This voids the study authors’ lofty claims (i.e., negating the previous Wolff 2020 study that showed a relationship between coronavirus and flu shot uptake, among others), as the paper appears more to be a propaganda piece for the promotion of vaccination.

Brian S. Hooker, PhD, PE, is an Associate Professor of Biology at Simpson University in Redding California where he specializes...